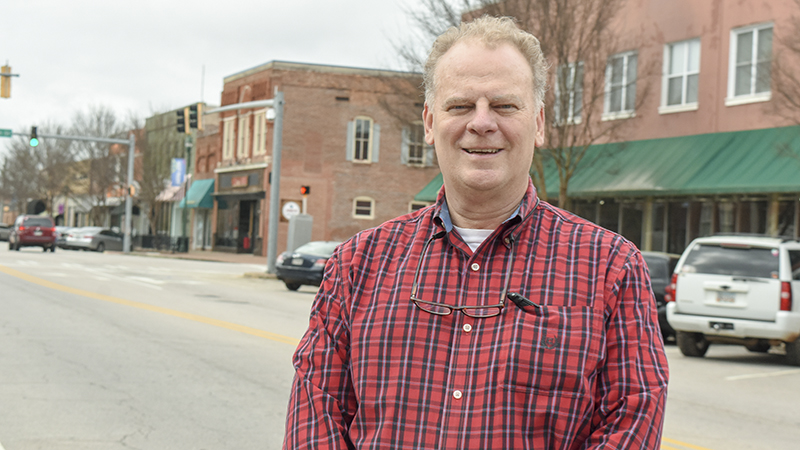 Qualification for elected office ended for West Point on Wednesday and Tramell was the only candidate to qualify for the position of West Point mayor, according to Troup County Election Supervisor Andrew Harper.

Five candidates, including all three incumbents, qualified to run for West Point City Council. For council, Gerald Ledbetter, Sandra Thornton and Deedee Williams, all incumbents, qualified, as did Walda “Wicky” Gladden and Kesha Edwards-Coniglio.
Qualifying continues in both Hogansville and LaGrange through Friday.

Incumbent George Bailey is the only candidate to qualify for post four so far. Incumbent Thresea Strickland and Toni Lee Striblin have qualified to run for post five on the Hogansville council.
Elections will be held on Nov. 5. 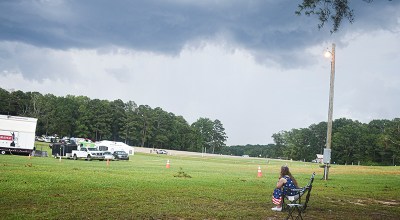