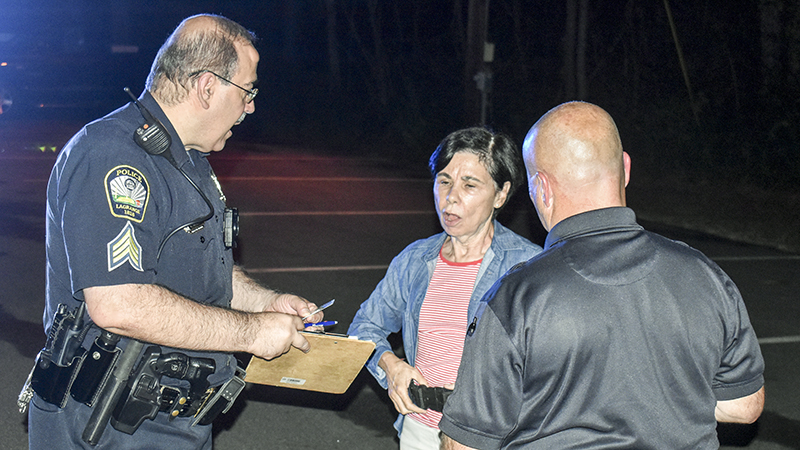 The LaGrange Police Department is accepting applications for citizens to participate in its Citizens Police Academy starting Tuesday, Sept. 3 from 6 p.m. to 8:30 p.m., according to a City of LaGrange press release.

The public is encouraged to participate. The class includes information on constitutional policing, use of force and gang awareness.

At one of the classes during a previous session, members were given a chance to act as officers and perform traffic stops. The class’ graduation is held at the LaGrange City Council meeting.

“They get to do some hands-on stuff and have some fun. I think the class would tell you one of the most enjoyable [moments] was they got to serve in the role of a police officer conducting traffic stops, which is really fun for them but is also an eye-opening experience that really highlights those dangers the officers face,” said Lt. Eric Lohr, who oversees the academy of at a past graduation.

The classes will be at the LaGrange Police Department Training Center at 376 Aerotron Parkway, 6 p.m. to 8:30 p.m.

Application forms can be obtained at the LPD front desk, LPD Facebook page, City of LaGrange website or by emailing Jim Davison at jdavison@lagrangega.org.

The online application can be found at Lagrangepd.org/Content/Templates/documents/CPAForms.pdf