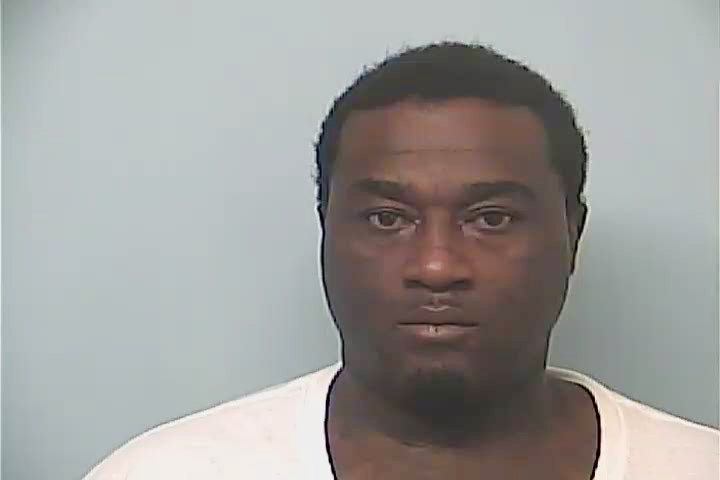 A woman who was reportedly kidnapped out of Montgomery jumped out of a vehicle on Interstate 85 Tuesday night, leading the Troup County Sheriff’s Office into a high-speed chase with the driver of the vehicle.

A deputy was sitting at the state line in a construction zone when he saw a vehicle traveling next to him skid to a stop, according to a press release from TCSO. A female then jumped out of the passenger side of the car, and the deputy exited his vehicle and helped get the woman from the traffic lane. The woman told the deputy she had been kidnapped by the driver, later identified as Rubin Mack, in Montgomery, Alabama, according to the press release.

The suspect’s vehicle was located around mile marker 15 northbound. When the driver saw the deputy behind him, he fled at a high rate of speed, exiting on exit 18. The vehicle pursuit continued through Troup County and into Meriwether County. Eventually, the driver crashed his vehicle in Waverly Hall in Harris County, according to the press release.

Mack, 40, will be charged locally with fleeing/attempting to elude (felony), driving while license suspended, speeding, reckless driving, and failure to maintain lane.