Suspect shot, killed by police after shooting sister and dogs 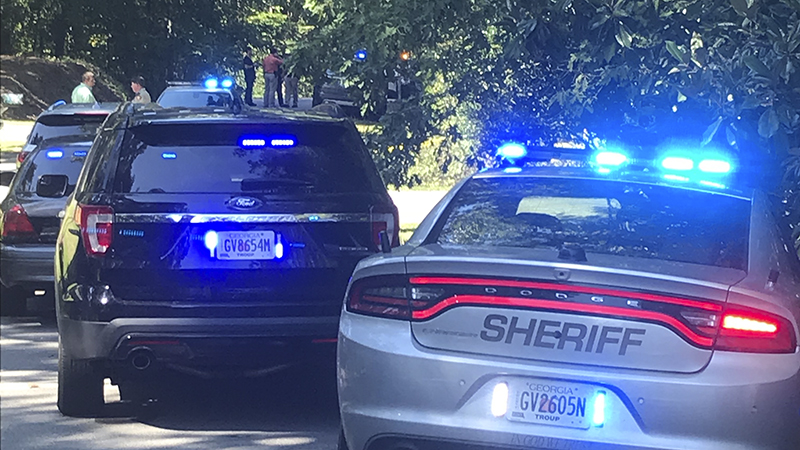 A man shot and killed his sister Thursday afternoon on the 5000 block Riverside Lane, then ran from police toward West Point Lake, according to the Troup County Sheriff’s Office.

When officers located the suspect on a dock, he fired one round, raised his gun and did not comply with officers’ demands. As a result, the suspect was shot and killed by police, according to Sgt. Stewart Smith with the TCSO.

The suspect fell into the water and an officer jumped in and lifesaving measures began. However, the suspect was deceased, Smith said.

Before police could arrive, the man also allegedly shot and killed three of his dogs, Smith said.

The TCSO was dispatched to the scene at 2:49 p.m. in reference to a shooting that had just occurred. TCSO deputies and the LaGrange Police Department arrived eight minutes after being dispatched and found the female victim deceased.

The female victim’s husband told police that she was outside with her adult brother when he heard approximately three gunshots ring out, Smith said. He also saw the suspect run into the woods toward West Point Lake with his three dogs.

The identities of the suspect and female victim have not been released at this time. The female victim was in her 60s, according to Smith.

The LaGrange Police Department assisted in this incident. The names of the deputies and officers are not being released at this time.

The Georgia Bureau of Investigation was immediately notified and is on the scene processing both incident scenes.