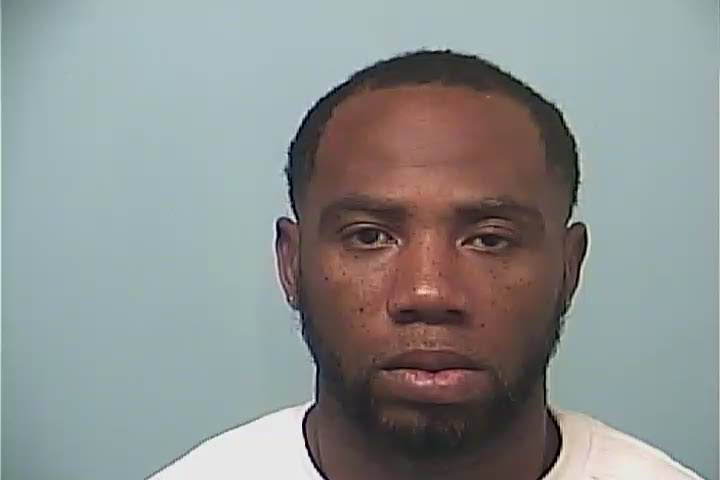 A repeat drug offender was sentenced to 25 years in prison Wednesday.

Arsenio Cardell Williams, 38, of LaGrange, pleaded guilty to trafficking in cocaine and possession of a firearm by a convicted felon, according to a news release from the Coweta Judicial Circuit’s District Attorney’s Office.

“I commend the LaGrange Police Department and its Special Investigations Unit, which works diligently to apprehend drug dealers and to get illegal firearms off the streets,” said District Attorney Herb Cranford. “As this prosecution demonstrates, removing armed repeat offenders from our community, along with combatting the violence, addiction, and other ills associated with the drug trade, are top priorities of mine.”

Williams’ charges were the result of an investigation by the LaGrange Police Department’s Special Investigations Unit during the spring of 2018. On May 22, 2018, SIU investigators and the Georgia Department of Community Supervision coordinated to conduct searches, pursuant to a condition of Williams’s probation, at two residences in LaGrange. Officers surveilled and encountered Williams at a house on Dougherty Street.

During the search of that residence, from what was later determined to be Williams’s bedroom, investigators seized about 60 grams of crack cocaine, distribution paraphernalia, a small amount of marijuana, and stolen Glock .45-caliber handgun. During a search of the other residence associated with Williams, investigators recovered materials used to cook crack cocaine.