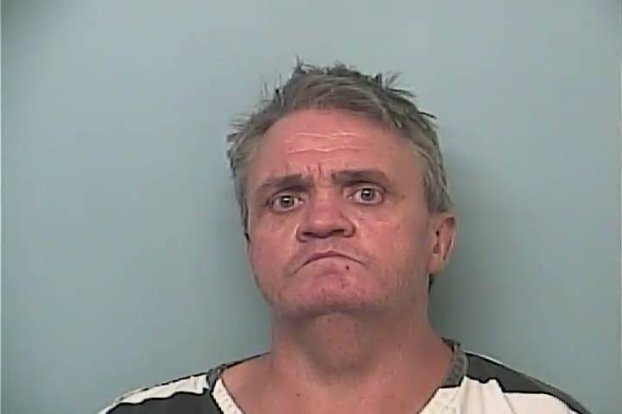 A man wanted in a shooting from Wednesday was arrested Monday on Roanoke Road, just a few miles from the original incident scene.

According to TCSO Sgt. Stewart Smith, Craig Allen, 53, was seen walking around the area of his home on the 3200 block of the road, which was approximately three to four miles away from the scene of the original shooting. No one else was with Allen at the time of his arrest, Smith said.

The investigation originally began Wednesday when TCSO deputies responded to a call at around 10 a.m. to WellStar West Georgia Medical Center to a 25-year-old male victim who had been shot in the leg. The victim told investigators he was shot in the driveway of a residence on the 3000 block of West Point Road.

TCSO and Georgia State Patrol believed Allen was barricaded in the home and spent hours trying to make contact with him on Wednesday.  After securing warrants, a SWAT team with GSP entered the home, but no one was in the residence. As of press time Monday, Allen had not been booked at TCSO and his charges were not yet available.

September is Ovarian Cancer Awareness Month, and while the disease is one of the less spoken on forms of cancer,... read more