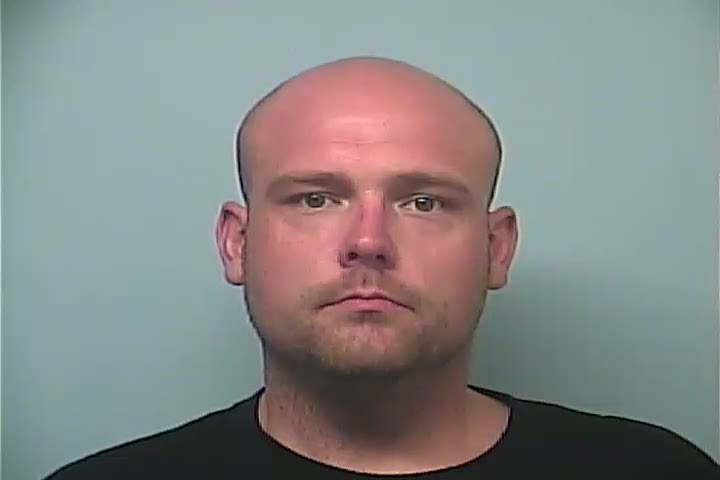 The Troup County Sheriff’s Office arrested a wanted person Tuesday morning from a July case where $75,000 worth of items were stolen.

According to TCSO Sgt. Stewart Smith, investigators recently received information of the whereabouts of Joseph Waldroup.

Officers were able to make contact with Waldroup and he was arrested shortly during the hours of 8 a.m. and 9 a.m. Waldroup is charged with theft by receiving a stolen vehicle, two criminal damage to property charges, possession of a firearm by a convicted felon and parole violation.

After the six-day investigation of the case at the end of July, David Moore and Margaret Waldroup were arrested, while Joseph Waldroup remained unfound until Tuesday.

On July 23, deputies and investigators with the TSCO were notified of a burglary at 138 Robertson Road, in which a Dodge Ram truck, a Polaris 1000 model side-by-side and tools were stolen from the property. The stolen truck was found abandoned on July 25 on a road in the southern end of Troup County.