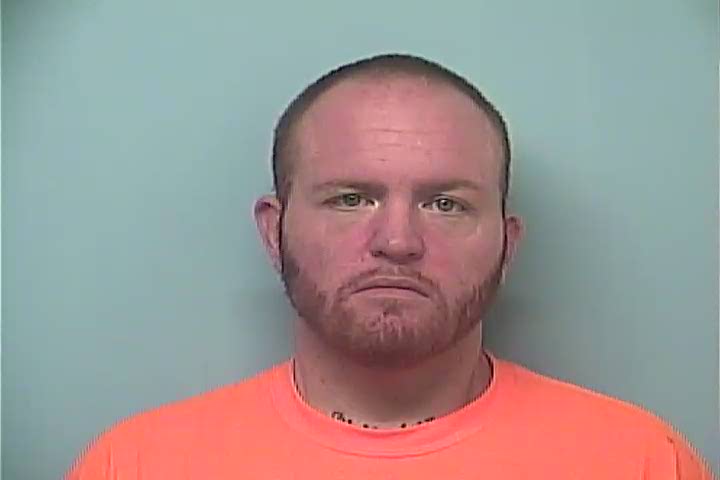 A man was arrested on Thursday on charges related to a shooting on Pine Circle.

According to the Troup County Sheriff’s Office, Trevor Sturkie, 33, of West Point, was arrested for suspected involvement in a shooting the previous day. No injuries were reported following the shooting.

On Wednesday, at 5:34 p.m., TCSO responded to reports of shots fired into a residence on the 100 block of Pine Circle. According to the police report, a 911 caller said that the driver of a white S-10 pickup truck fired into their neighbor’s home. The truck then reportedly continued toward Mallory Drive.

According to the report, the caller also stated that the residents of the home left at that time and drove toward Lafayette Parkway. The caller provided a description of the shooter.

According to the report, when deputies arrived on the scene, they found the home’s front door open and located bullet holes on the front of the residence.

The owner of the residence reportedly returned after TCSO had secured the scene, and she provided a description and the possible identity of the shooter to TCSO, according to the report.

As of press time on Thursday, the final list of charges were not yet available.

Ledbetter says being on city council is about serving…