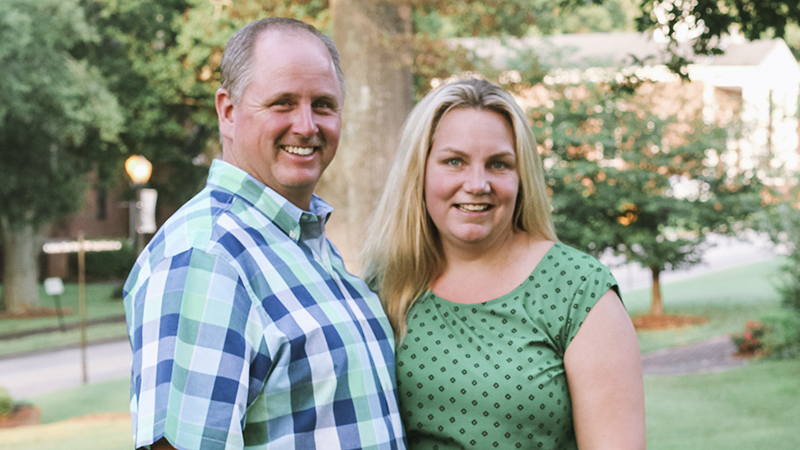 Mandy Neese is a candidate for post 3 on the Hogansville City Council.

Neese said she is running to implement a strategic plan to update the city’s infrastructure, improve recreational opportunities to enhance the quality of life for all our residents, and to ensure a foundation for job-producing business to thrive.  As a graduate of Georgia Tech, Neese has spent 18 years as a civil engineer working on highway, airports and other municipal infrastructure projects.  Neese’s husband is a lifelong Hogansville resident and when the couple married, Neese chose to move to Hogansville to restore their historic home and raise their children.

Neese said years of delaying upgrades to the city’s utility system has caused interruptions in citizen’s lives and caused damage to both residents and business properties. Neese said she will be working to maximize grant usage to not only repair the infrastructure but to help residents upgrade their homes to be more energy efficient.

As councilwoman, Neese said she will provide the expert perspective Hogansville has desperately needed on infrastructure. She said the city is reactionary and she will be proactive in identifying improvements and expansions needed to prevent large financial hits.

She said for many election cycles, empty promises to lowering utility rates have been candidates talking points, although rates have increased. She said she has a long-term plan to fix the city’s utility system.