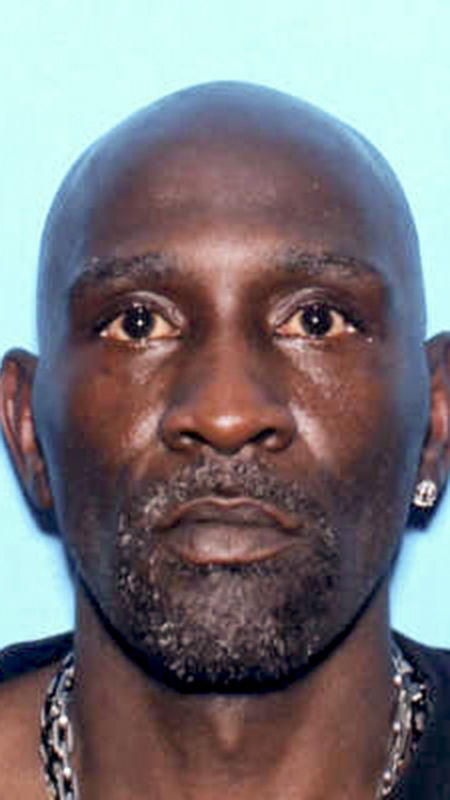 LANETT — A Lanett man has been charged with attempted murder for the second time in five months by the Lanett Police Department.

According to police, Richard Lee Hugley, 45, of Lanett, was arrested for attempted murder on Tuesday night at about 6:57 p.m. on 14th Street SE.

When officers arrived on the scene, they located a 33-year-old male suffering from multiple gunshot wounds. The victim was flown from the scene to a medical center in Columbus.

Casner said the victim identified Hugley as the alleged shooter when officers were on scene. Casner said Hugley was still at the residence and was immediately taken into custody.

Casner said Hugley and the victim were known acquaintances and lived in the same residence at one point.

However, it was unclear if the two still lived together.

On May 17, Hugley was charged with attempted murder for allegedly shooting Dustin Short.

Casner told the Valley Times-News in May that Short and Hugley were engaged in a verbal dispute that escalated. Additionally, Casner said there was a handgun found in the residence where Hugley was arrested that officers think could have been the weapon used at the scene.

Casner said Wednesday that Hugley was released on bond from the May incident but is currently in the Chambers County Detention Center being held without bail for Tuesday’s shooting.