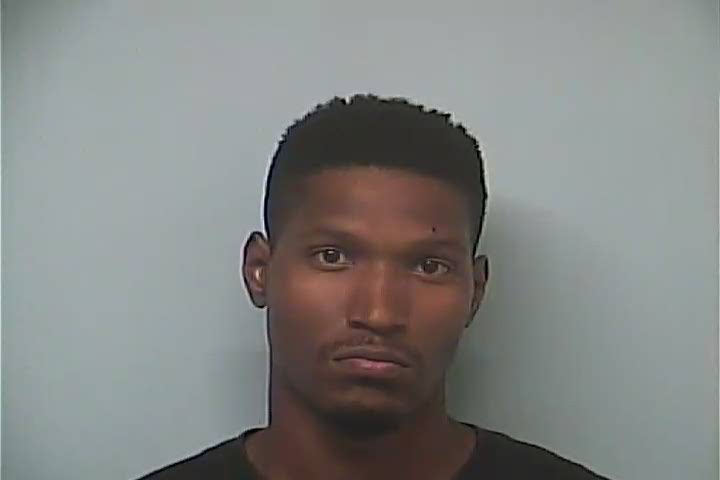 Over the weekend Marquavious Williams, 24, was arrested for breaking into more than 20 storage facility units in late March and early April.

“He had broken into two separate storage facilities,” said Troup County Sheriff’s Office Sgt. Stewart Smith. “He took things that ranged anything from furniture to electronics to cash.”

Williams broke into storage units on Hogansville Road and New Franklin Road. According to Smith, he went to multiple units and broke the lock on them, which is why he has 25 counts of burglary forced-entry.

“He was picked up in Opelika, where we think he was running from the police there,” Smith said. “We had an active warrant for him since April, but we weren’t able to get our hands on him until Oct. 11.”

Several of the items that Williams had stolen were recovered and returned to their owners.

According to Smith, there is no total amount of how much Williams had stolen or its worth.

“He took some items to the pawn shop too,” Smith said.

Williams is charged with probation violation (superior) and 25 counts of burglary-forced entry in non-residence with no bail.