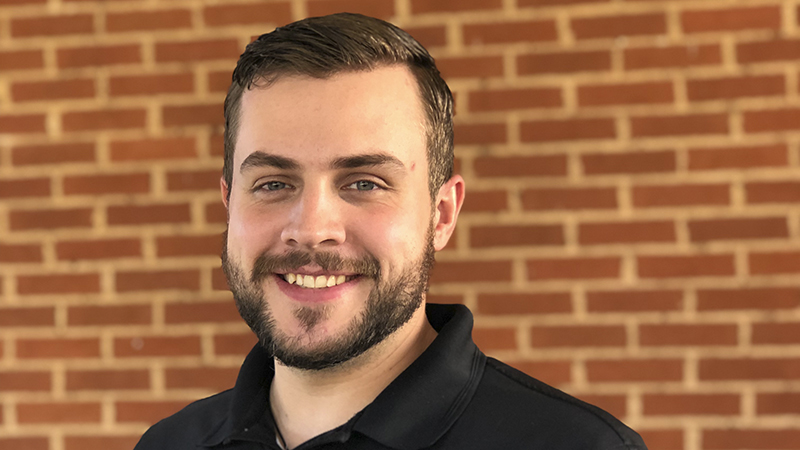 Mark Ayers unseated incumbent George Bailey in Tuesday’s election and will fill post four on the Hogansville City Council.  Ayers, owner of The Great Southern Pub in Hogansville, has been campaigning on creating downtown growth and improving school test scores.

“I want to get businesses in on Main Street,” he said Tuesday night.

Ayers said he wants to work with nonprofits to meet housing and educational needs for children in Hogansville.

He acknowledges there will be a time of transition, as Ayers will be one of three new members when the new council meets for the first time in January.

“The election was close across the board.  And we want to work together, to work for everyone,” Ayers said.

“I appreciate all the support I’ve gotten so far.  I know I’m one of the youngest people to run, and I’m grateful for the chance to go forward and get working,” Ayers said.

Pastor and military veteran George Bailey served two three-year terms in Post 4.  “Congratulations,” Bailey said of Ayers. “I served my time and did what I could do.  We’ll move on.”