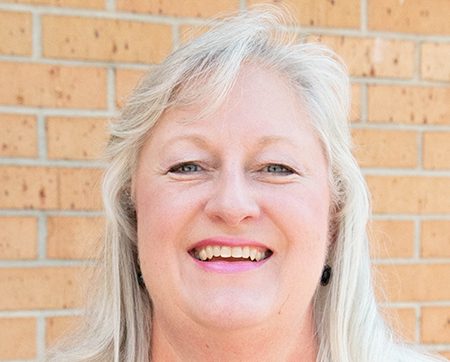 “This feels good,” Striblin said. “We did the regular routine of door to door, advertising and all the reports we had in the newspaper. I mean we had a legitimate campaign.”

Striblin said she had not been nervous throughout the whole process, even on Election Day.

“I was settled that I had done everything I could do,” Striblin said. “Whichever way it went, I would have been satisfied.”

Striblin said she is ready to start working on her goals, including the ones she added to her list from going door-to-door campaigning.

“Going door-to-door is a real eye opener,” Striblin said. “There’s some people that really need that weatherization program. Some of our seniors, I mean, they need it. These seniors really need some help, and I know where they are now.”

Starting from the beginning of the campaign season, she has wanted to work on infrastructure in the city.

“We’ve got to get that done and Mandy (Neese) is expert in that, so we’ve got to get those things done,” Striblin said. “We’ve got to get the trash up. Our houses, our town has got to be clean. I am going to be focused on people that are worried about anything from car theft to their houses being robbed. And I have all the faith in Police Chief (Brian) Harr, so I feel like that’s going to happen.”

She said she also wants to focus on economic development in the area.

With three new members on the council, Striblin said she wants a united front.

Strickland could not be reached for comment Tuesday night.