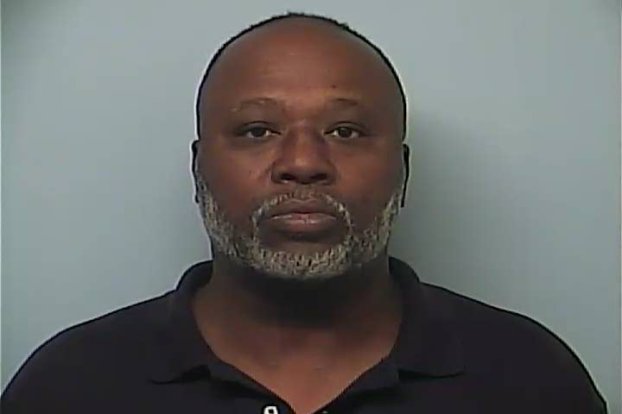 Arrest made in July vehicular homicide

On Wednesday, a Fairburn man was arrested and charged with vehicular homicide in relation to a July wreck in Hogansville.

On July 14, law enforcement responded to a single vehicle crash on State Route 14 near Brazell Street in Hogansville. According to the Georgia State Patrol, the driver, identified as Horace Cameron of Fairburn, was taken to WellStar West Georgia for treatment, while one passenger was life flighted to Atlanta. Another passenger reportedly died on the scene due to injuries from the crash.

After an investigation, GSP issued a warrant for Barnett with charges of homicide-vehicle, driving too fast for conditions, failure to maintain lane and DUI-less safe-alcohol

“He was traveling too fast to negotiate the road itself,” GSP Trooper Joshua Barnett said. “He did not actually turn his wheel to go around a curve and ran directly off the roadway and impacted head on with a tree without touching his brakes. Evidence from the vehicle indicated that he never touched the brakes as he straightened out the curve.”

Barnett said that the reconstruction team spent time during the last few months examining the evidence to determine exactly what happened during the wreck itself, which was how the charges were determined.

“It was determined after investigation by the specialized collision reconstruction team of the Georgia State Patrol that Mr. Cameron was under the influence of an intoxicating substance while driving, at which point arrest warrants were taken out for the vehicular homicide in the first degree, DUI, failure to maintain lane and too fast for conditions,” Barnett said.

The Troup County Sheriff’s Office took Cameron into custody on Wednesday, and he was taken to Troup County Jail.

Cameron’s bond was set at $27,000, and he bonded out of jail on Thursday evening.