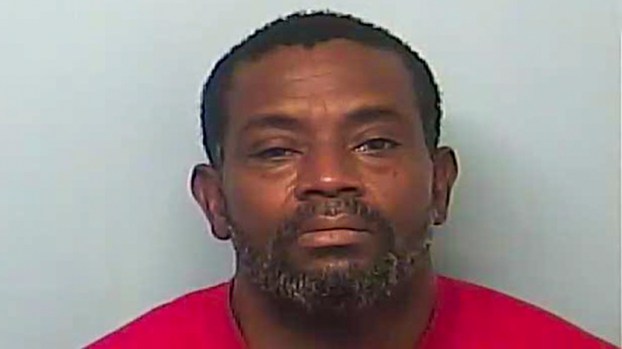 Arrest made in seven automotive break-ins

“We got the call when he was seen stealing items out of the vehicles that were parked there for repairs,” said Sgt. Stewart Smith, public information officer for the Troup County Sheriff’s Office.

When TCSO arrived to the scene at approximately 1 a.m., officers made contact with Reginald Moody, who had allegedly stolen multiple items from seven vehicles parked at the automotive shop, according to Smith.

Moody was arrested and charged with seven counts of theft-entering auto. Moody was booked at TCSO Sunday morning and is being held with a $35,000 bond.

According to Smith, it is unclear how much the items stolen were worth.

It was an impactful homecoming for Tyrone Poole. Poole, who played in the NFL for 14 seasons and won two... read more