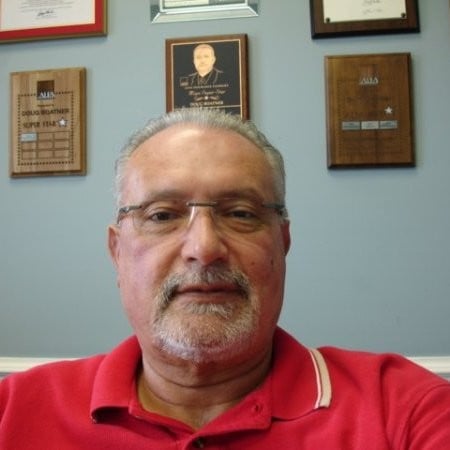 For those he served on council with from 1983 to 1985, Boatner was remembered as a good person.

“I served on council for 16 years and remember him being such a great person who genuinely loved Hogansville,” said Tony Williamson. “He loved the people and served them well. We didn’t have a lot of money back then, but he did a good job with what we had.”

Williamson said he was glad that he got to serve on council with him.

“He was down to earth and we had a lot of good people on council back then,” Williamson said.

Before his passing, Boatner was a longtime ALFA insurance agent serving the Russell and Lee County area, and previously served in Spanish Fort, Alabama.

Another council member, Bobby Cleveland, said he has only good memories with Boatner.

“This one time, we were at a Georgia Municipal Association Convention, and it was really cold,” Cleveland said. “Douglas needed a coat, and so we went into the store and told the guy what size he was. The guy said, ‘no you’re the size of a fence.’ He was such a good guy and was a jolly kind of guy.”

Cleveland said even though it was more than two decades ago, he still reminisces on Boatner being a great mayor.

In lieu of flowers the family requests donations be made in his memory to The Dwelling at Auburn Heights Baptist Church, 4207 Auburn Road, Phenix City, Alabama, or ahclife.com.

Locals take to downtown to drink wine and shop…