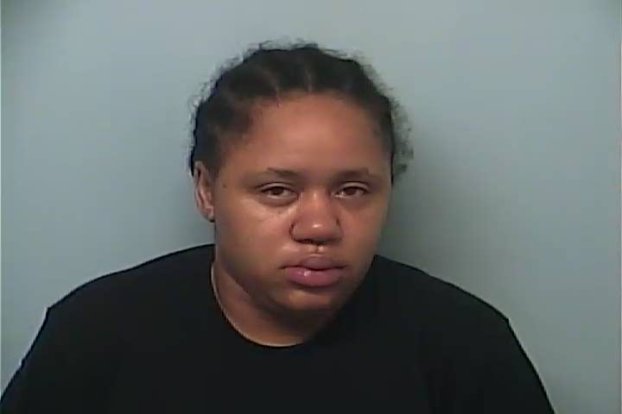 One arrested, one sought in Leeman Street shooting

One suspect has been arrested and another is sought in connection to the Leeman Street shooting, which took place Oct. 22.

Around 4:30 p.m. Thursday, Zari Askew, 21, was arrested on charges of aggravated assault-other weapon. The arrest was made by the LaGrange Police Department with assistance from the United States Marshals Southeast Regional Fugitive Task Force. Askew was arrested on the 200 block of Mooty Bridge Road, according to an LPD press release.

Dmetrius Lemon, 24, of Lanett is also wanted for aggravated assault in connection to the case. He is considered armed and dangerous.

“I would consider anyone who opens fire on a family to be dangerous,” Detective Jennie Lawson said.

Around 9:05 p.m. Oct. 22, LPD officers responded to reports of a person shot on the 800 block of Leeman Street, according to the press release. Upon arrival, officers made contact with the victim who had reportedly been struck in the lower leg by a bullet. According to Lawson, other people were in the home at the time when the shot was fired. 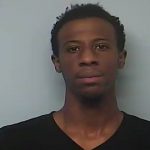 The victim was transported to WellStar West Georgia Medical Center where she was treated and released. The LPD asks that anyone with information about this incident contact the department at (706) 883-2603 or Troup County Crime Stoppers at (706) 812-1000.

Ten acts took to the stage Thursday night to compete to win the annual LaGrange Has Talent competition.  Only one... read more