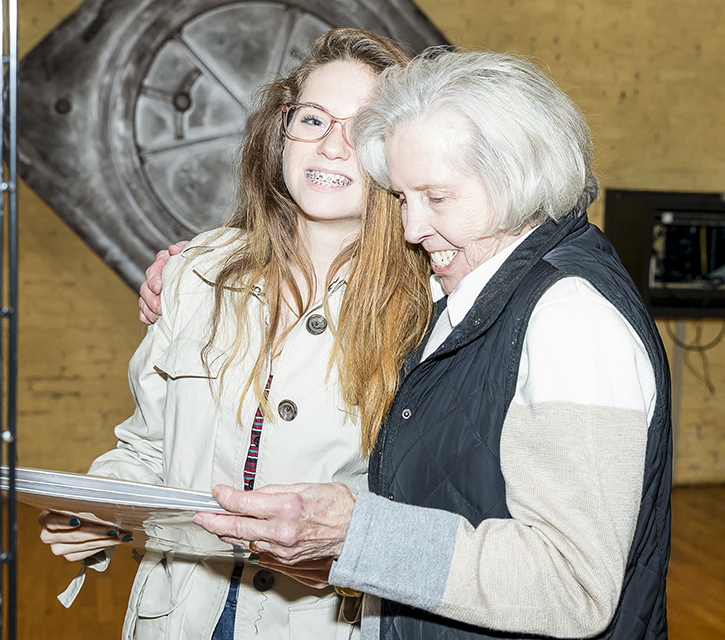 “WPFA would like to thank the students, teachers and family for supporting our local arts,” McElvy said. “Also, a special thank you to Lori Harrell, the city of West Point for the use of the Depot and Steve Tramell for presenting the awards.”

She said any high school students or teachers who would like to participate in the event next year can contact her at thea.mcelvy@gmail.com. 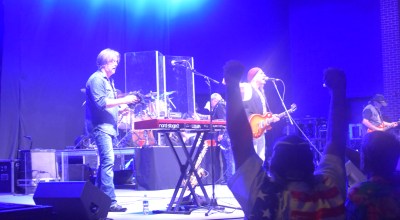