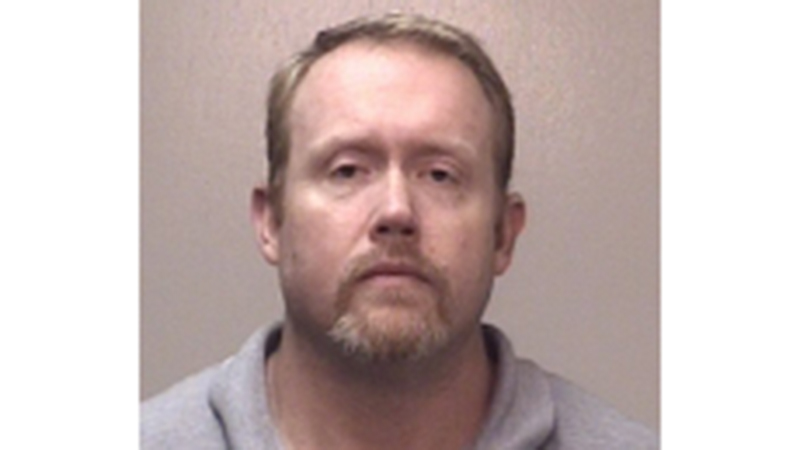 A local children’s minister was arrested Wednesday night for allegedly attempting to pay for sexual acts with an undercover officer posing as a prostitute in Newnan.

According to Coweta County Sheriff’s Office, Thomas Daniel Spradlin was, as of Thursday afternoon, listed as a “Kid’s Ministry Director” for Callaway Baptist Church in LaGrange.

Spradlin was arrested and charged with pandering at approximately 4 p.m. Wednesday night.

“We were partnering with the office of Homeland Security [Human Exploitation Investigations Group] to identify victims of human trafficking,” CCSO Investigator Andy Gore. “He [Spradlin] was the first arrest made for solicitation of a prostitute. He made contact with an undercover female agent and made arrangements to pay for sex.”

According to Gore, Spradlin arrived to an undisclosed hotel room in Newnan where he then attempted to complete the act.

“His wife reported him missing the same day when he did not show up to Wednesday night church,” Gore said. “Troup County did an investigation, and pinged his cell phone where they found out where he was at finally. We made contact with them and told them what was going on. TCSO had to then tell his wife.”

The CCSO arrested 12 others during the undercover operation, which ended Thursday morning.

According to CCSO, individuals contacted the undercover agents to pay for services or vice versa.

One alleged prostitute who reportedly came to the hotel to commit a sex act was pregnant at the time and had to be released.

“We will take warrants on her after the pregnancy is over,” Gore said.

Callaway Baptist Church could not be reached for a comment.

According to CCSO, Spradlin has not bonded out.

Music, theater and holiday spirit on tap for weekend