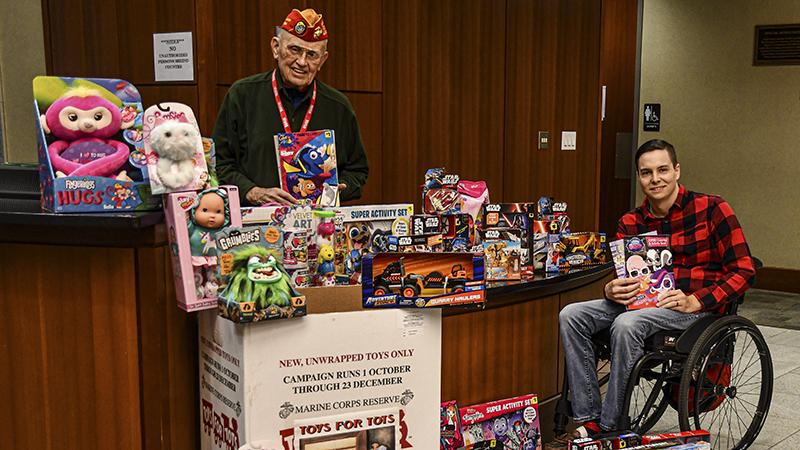 Troup County conducted a successful holiday toy drive for the Marine Corps Toys for Tots toy drive, according to a press release from the county.

The county reportedly collected over 150 donations that will directly benefit children of Troup County and will be donated to The Empty Stocking Fund of LaGrange and Hogansville, as well as the local Salvation Army.

According to the press release, the toy drive was organized as a way to offer support to those in need within the local community. The drive was held for three consecutive weeks before being distributed, and the county offered several different donation drop-off sites to those interested in donating.

The program generally provides toys and books for children up to age 12.

Marine Corps Toys for Tots was founded from the directive of the Marine Corps in 1991. The goal of their public charity is to help provide hope through the gift of Christmas to the less fortunate children of America.

In the press release, the Troup County Board of Commissioners thanked all those who participated in the toy drive and contributed to the success of giving back to those in need within the community.

According to the Marine Toys for Tots website, 5,954 toys were distributed and 1,220 children were supported by the charity in 2018.