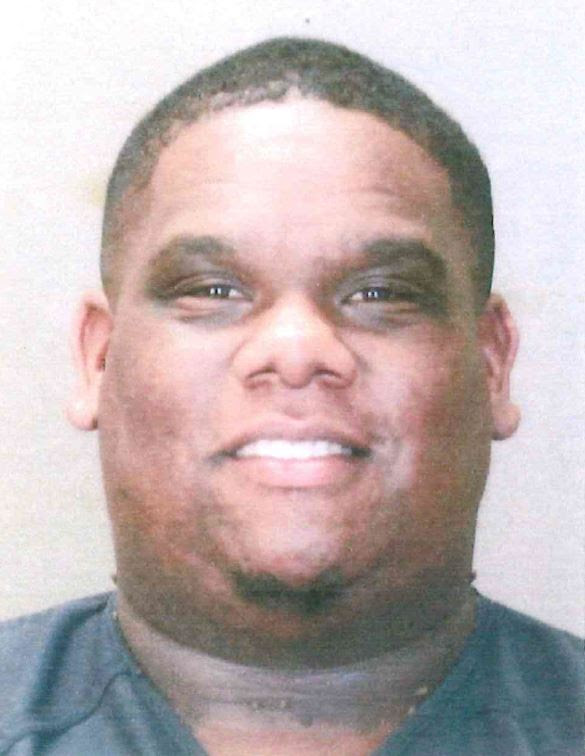 A man wanted on murder charges in LaGrange was arrested Wednesday night in Phenix City, Alabama.

Williams was the suspect in a shooting that resulted in the death of 22-year-old Da’Jai Green at Racetrac on Lafayette Parkway just before midnight on Sunday night.

According to a press release from the LPD, officers responded to 1517 Lafayette Parkway in reference to a person shooting at a car in a parking lot. As officers responded, 911 received additional calls indicating a person had been shot and was parked in a car near Hoffman Drive on LaFayette Parkway. Officers located that vehicle and identified the female victim as Green. Green had a gunshot wound and was taken to WellStar West Georgia Medical Center, where she was pronounced deceased.

The LPD’s investigation determined that Green and her boyfriend, Deangelo Finley, 21, of Auburn, Alabama, stopped at Racetrac while traveling back home. During their stop, Finley confronted a male acquaintance, later identified as Williams, in the parking lot, resulting in a brief argument.

Finley then allegedly robbed Williams by snatching a necklace from him, according to police. After the robbery, Finley ran back to the vehicle Green was in, and they started to leave. According to LPD, Williams began firing into the victim’s vehicle and struck Green. Williams then reportedly fled the scene in a dark-colored Dodge Challenger.

“The two of them had some sort of a grudge over a sale and a belief that there had been some kind of scam involved, and they just happened to run into each other at RaceTrac,” LPD Chief Lou Dekmar said during a LaGrange City Council work session on Thursday.

Based on the evidence obtained at the scene, Finley was later arrested and charged with robbery by snatch. He was transported to the Troup County Jail.

While addressing the LaGrange City Council following the incident, Dekmar noted that LPD has closed the majority of the homicide cases that have taken place in the city in the last 25 years.

“We’ve had somewhere around 64-65 homicides since ’95, and I think we’ve got maybe eight or nine that are outstanding,” Dekmar said. “All those that are outstanding are still maintained and reviewed annually for new evidence, and anytime we get additional evidence and we reactivate those cases, which was the case in two of the cold cases that we solved in the last year and a half, two years.”

LaGrange Mayor Jim Thornton also noted during the work session that none of the people involved in the two murders that took place in the city in the last week seem to be connected to the area beyond the fact that they were driving through the area, making the incidents difficult to prevent.

“I know we are on the interstate, and I know that some of that may be unavoidable for a community on the interstate, but it was concerning to me,” Thornton said. “So, I asked Chief Dekmar if he would come and update us. … Under these circumstances, there’s not a lot you can do to prevent something like this, but it sounds like your officers responded very quickly and worked cooperatively.”

A 37-year-old woman was arrested Tuesday night for allegedly burglarizing an occupied dwelling on the 600 block of Hill Street. ... read more