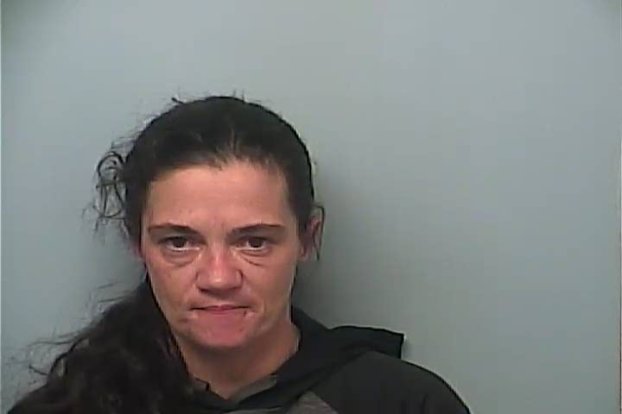 A 37-year-old woman was arrested Tuesday night for allegedly burglarizing an occupied dwelling on the 600 block of Hill Street.

According to a press release from LPD, officers responded to the home at approximately 2 p.m. and made contact with the victim, who said her purse containing an undisclosed amount of money was stolen from her home.

She told officers earlier in the day while she was in the bathroom she heard someone knocking on her front door.

She said before she could respond the subject had entered her residence and stole the items.

Jessica Smith was later arrested at approximately 6 p.m., and was in possession of the purse at the time of the arrest, according to the press release.

Smith was charged with burglary-no-forced entry and denied bond.

By: Grace Braswell For some kids, obtaining food is not as easy as just a walk to the kitchen. Volunteers at... read more