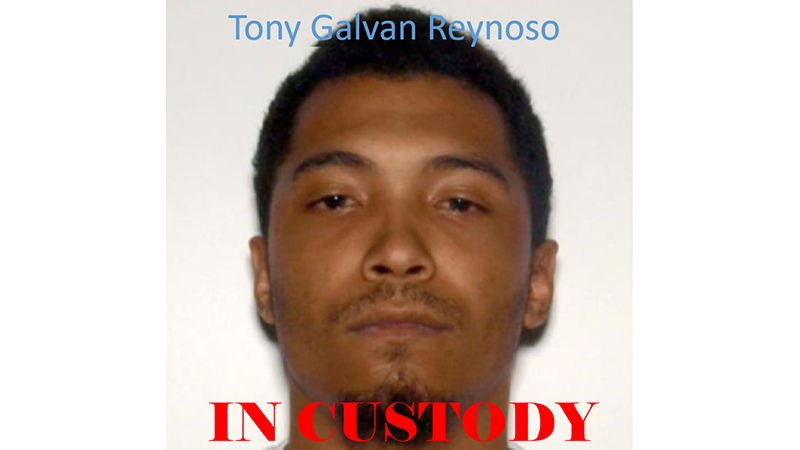 A LaGrange murder suspect was arrested Thursday in Montgomery, Alabama.

Tony Galvan Reynoso, 27, of Columbus, Georgia, was arrested in Montgomery on murder charges stemming from a shooting at Motel 6 on Lafayette Parkway on Dec. 18. Jeffery Flansburg, 31, of Smyrna, Tennessee, was killed in the shooting.

A second suspect in the case, Joshua D. Osterman, 32, of Columbus, still remains at large.

According to LaGrange Police Department Sgt. Robert Kirby, officers were called to the area of Motel 6 Dec. 18, after multiple calls had been made about gunshots heard around the motel.

Flansburg was transported to WellStar West Georgia Medical Center, where he was later pronounced deceased. LaGrange police were able to determine that there were at least two individuals involved in an altercation with Flansburg just prior to the shooting.