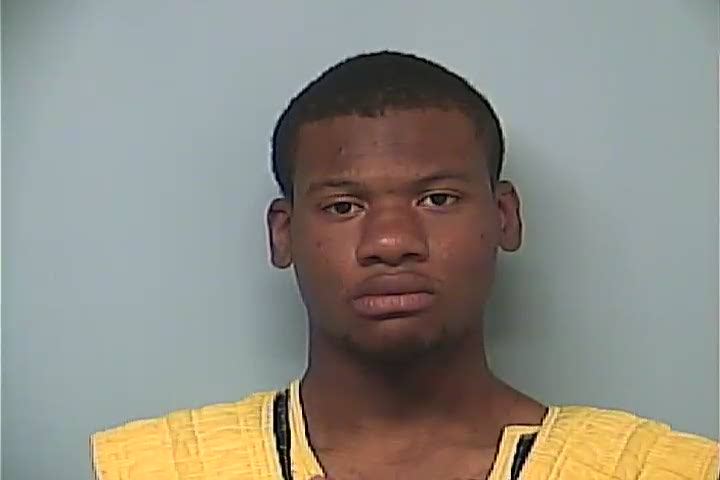 An Atlanta man was arrested Dec. 31 by the LaGrange Police Department for four counts of child molestation.

According to LPD Detective Jennie Lawson, 23-year-old Wilford Hardnett was arrested for the offense against four separate victims involved in the case.

“The incidents were reported to us,” Lawson said. “We had to locate him and then were able to take him into custody.”

According to Lawson, this was his first offense for child molestation but not first arrest.

Numerous media reports show that Hardnett was arrested in 2017 for attacking an LGBT advocate in Atlanta and was charged with aggravated assault and robbery.

Harnett was booked into jail at the Troup County Sheriff’s Office with bond denied.