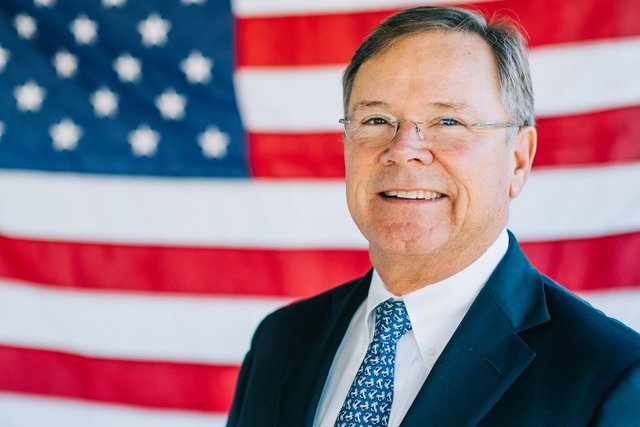 What a week. The Georgia General Assembly convened this past Monday, Jan. 13, and we have hit the ground running.

One of the most notable events that occurred this week was the annual State of the State address given by Governor Brian Kemp. During the State of State, both legislative branches along with all of Georgia’s Supreme Court Justices unite to listen to the governor, and we have several members of our federal delegation often come.

This year Senator Johnny Isakson came, which lifted everyone’s spirits. Gov. Kemp also honored Senator Isakson by establishing a new program in his name at the University of Georgia to research Parkinson’s Disease.

Governor Kemp spoke about his plans to raise teachers’ pay, the work to be done on gangs and gang violence, and efforts to combat sex trafficking.

Next week is known as Budget Week.

The legislature will not convene, but many members of both houses will be working and watching under the gold dome. The House Appropriations Committee will hold joint meetings all week, which Senate members can attend, to listen to state department heads to understand their budget requests for the next fiscal year.

Under the Georgia Constitution, the budget must be balanced, originate from the House, and is the only piece of legislation the General Assembly must pass.

All the meetings are live streamed on the house website at house.ga.gov under Video Broadcasts.

Weary, tired, or blue? Try talking to a duck