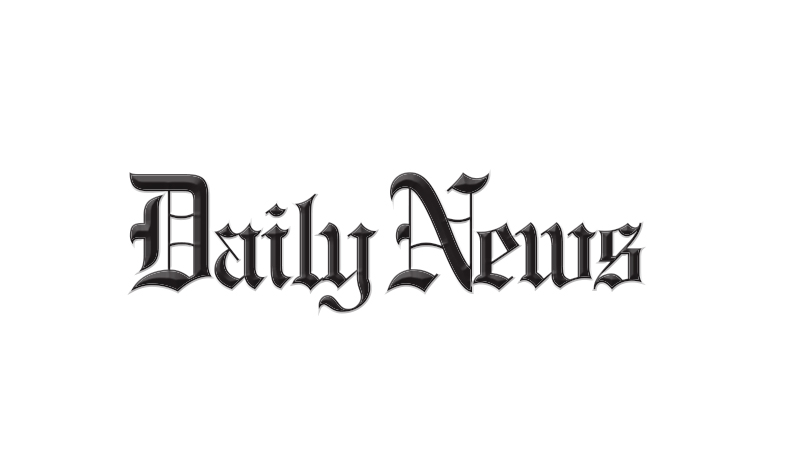 ATLANTA – Georgia saw an increase in employed residents in 2019, according to Georgia Department of Labor Commissioner Mark Butler on Thursday.

In fact, the year-end numbers in all three categories were record highs, preliminary numbers showed. At the same time, the December unemployment rate was another record low.

“Georgia closed out 2019 on a very high note,” Butler said. “We set records right across the board on all the major indicators.  It’s kind of hard to have any better year than Georgia had.”

According to a news release, Georgia set a new record-low two months in a row after first tying the old record in October.

Some job sectors were particularly strong in 2019, the commissioner noted. The state added more than 10,000 jobs in three sectors:

With jobs up, employment also climbed for the month and year.

Georgia ended 2019 with a record high 4.97 million employed residents. That’s an increase of nearly 47,000 throughout the past 12 months. The number also climbed by more than 12,000 in December.

According to the news release from the state, Georgia’s labor force continued to grow but struggled to keep pace with job creation and employment numbers.

“We do need our labor force to expand at a faster pace,” Butler said. “Right now, we are growing jobs three times as fast.”