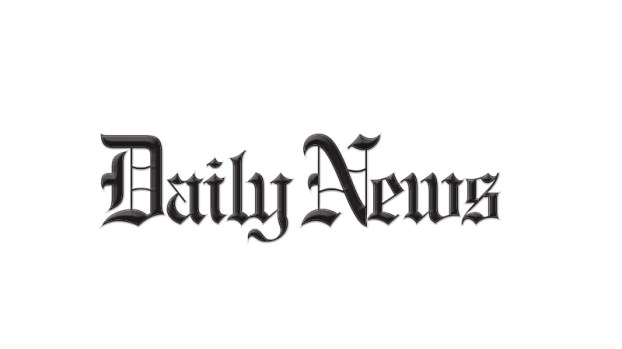 During the winter months, it’s not uncommon to see an increase in structure fires in many communities.

Many times, this will lead to residents using unconventional methods to stay warm during the brief cold spells in the South, according to Troup County Deputy Fire Chief Kevin Norred.

“We get people who get real creative when they are trying to keep warm,” Norred said.

He said the leading cause for all fires in the country is unattended cooking, but the second is space heaters.

Norred said people commonly buy a space heater to put in their bedroom and place it too close to the bed or a pile of clothes, and then it ignites. If the heater is in the living room, it can catch piles of papers or the curtains on fire quickly.

The problem with space heaters is to be sure not to plug it into a typical extension cord. Many times, the space heater cord will have a tag on it warning the user against it, Norred said.

“If you plug it into a small, household extension cord, a lot of times it can handle the current, and it can malfunction,” Norred said.

Although December is in the rearview mirror, candles were a big fire starter around the holidays. Norred said candles are responsible for about 8,000 fires nationwide each year. He said people leave them lit when going to bed or leaving the house. Also, the candles are left burning too close to paper or curtains as well.

The National Fire Protection Association recommends keeping candles at least 12 inches away from anything that burns.

Norred said that since the southern states typically have mild winters, residents try to fix the problem quickly rather than using caution.

“We have such a mild climate here but when we have these cold snaps, rather than being prepared for a long winter, Southerners try to keep warm in a pinch, and some times that’s not the best way to go about it,” he said.

Norred said the best thing somebody could do is to make sure their heating equipment is in working order. If it’s not, get it fixed. The fire protection association says it’s best to have heating equipment and chimneys cleaned and inspected every year by a professional.

However, if a space heater is necessary for a particular room, there must be enough clearance from any combustible items or anything can be ignited.

The fire protection association recommends keeping anything that can burn at least three feet from heating equipment, like the furnace, fireplace, wood stove or portable space heater. Also, individuals should turn off any portable heaters when leaving a room or going to bed.

By Grace Braswell Daily News Dads and daughters from all over LaGrange showed up and showed out at the “Daddy-Daughter”... read more