Hillside Montessori to present ‘Into the Woods’ Wednesday 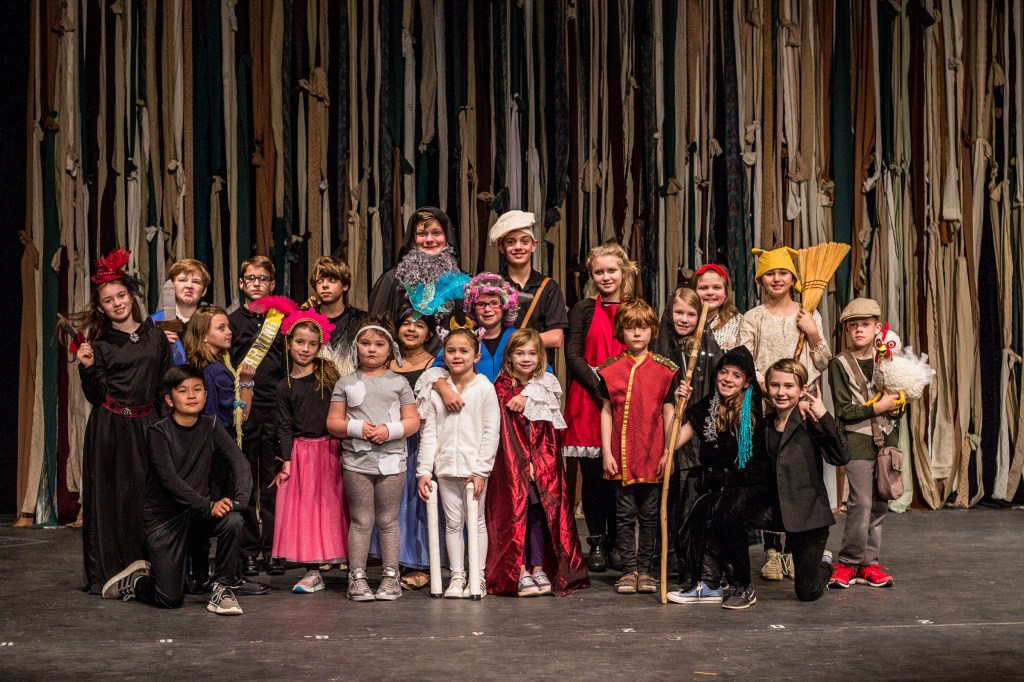 Hillside Montessori of LaGrange will host a production of “Into the Woods” Wednesday night at LaGrange College.

The show features 70 students from ages 3 to 14 years old and gives the audience a different way to think about the characters in the production, according to Freddie Gershon, CEO of Music Theatre International. The Hillside production is presented through a special arrangement with Music Theatre International, which is a theatrical licensing agency that grants schools the rights to music from certain productions.

“From the first rehearsal, the students have collaborated on gaining a new perspective on these fairytales and the ethical issues these stories present. We think they deserve a standing ovation from the community for all their work,” Gershon said in a news release. “MTI would like to join the creators of “Into the Woods” in applauding the unique ways that each student has contributed to the show, from performing to designing props, lights and scenery to assistant directing and working backstage.”

Tickets are on sale for $7 for adults and $5 for children and are available at Price Theater.

The director of the show is Tim Fitz-Gerald, who is an assistant professor of musical theatre at LaGrange College.

Hillside Head of School Bethany Headrick said the school wanted to do something creative, and that wasn’t too well-known.

“We also wanted to do something inclusive as possible because we include every student in the school in some way,” she said.

“All students take music, art and theatre,” she said.

Additionally, she said the school offers private lessons for several instruments, and there is a strings program in conjunction with LaGrange Symphony Orchestra.

The school hosted its first showing of “Into the Woods” Tuesday at 11 a.m.

“Into the Woods” is based on the Broadway production, which has won several Tony Awards.

The musical follows a baker and his wife who learn they’ve been cursed with childlessness by the witch next door. According to a news release from Hillside, the couple embarks on a quest — swindling, deceiving and stealing from such already-victimized characters as Cinderella, Little Red Riding Hood, and Repunzel — to get the special objects required to break the spell. However, the story doesn’t end “happily ever after” as each character must now face the consequences of his/her decision.