A friendship for the ages 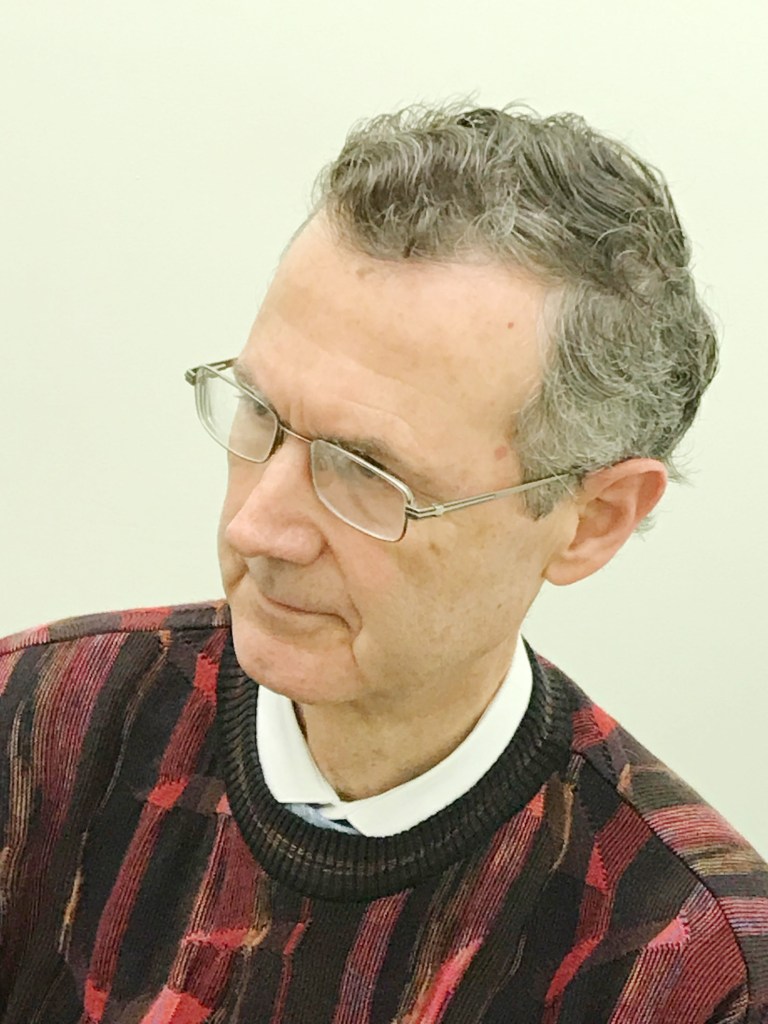 Abraham Lincoln and Frederick Douglass met, formally, only twice, but these two giants of the 19th Century, the one born Feb. 12, 1809, the other unsure of exactly when he was born and chose to mark it Feb. 14, 1818, forged a monumental friendship.

Side-by-side, the two of them were a study in opposites. One was said to be “homely,” which was perhaps generous, whose impassionate, tight arguments carried to distant reaches of the hall in high pitched registers; and the other “striking,” even leonine, with booming oratory and expansive gestures that seemed to bring the hall to him.

Both admired the Founding Fathers, Lincoln for their commitment to the ideal of “All men are created equal,” which he took to admit both blacks and whites; Douglass for their willingness to sacrifice everything, “lives, fortune, and sacred honor,” for freedom.

Both hated slavery and thought the Constitution an anti-slavery instrument.

Even so, in July, 1860, said Douglass, “I cannot support Lincoln.” He had doubts, still, after the Emancipation Proclamation, Jan. 1, 1863, freed 3.5 million slaves.  He thought Lincoln might walk it back.

In 1863, America knew Frederick Douglass, the runaway slave, who escaped to freedom, and now recruited blacks for the Union Army. Douglass was concerned that black soldiers were not getting deserved commendations and promotions; that they were not being paid fairly; and that they were being mistreated in Confederate prisons. On Aug. 10, 1863, unsure how he would be received, he took his case to President Lincoln.

There was a long line of job seekers.  He gave his card to the president’s attendant and settled in for a long wait. Shortly, to his astonishment, he was ushered into the president’s office. “The President was sitting in his usual positon, with his feet in different parts of the room, taking it easy.” The president “began to rise, and he continued rising until he stood over me.” As they shook hands, Douglass introduced himself only to be cordially interrupted. “Mr. Douglass, I know you; I have read about you, and Mr. Seward has told me about you.” Douglass had “never seen a more transparent countenance,” as he proceeded to convey his concerns.  He came away with a sense that Lincoln would “stand firm” and that “slavery would not survive the war and that the country would survive both slavery and the war.”

Their second meeting, Aug. 19, 1864, was at Lincoln’s invitation. It was longer and more in-depth. Twice Lincoln’s steward interrupted. Gov. William Buckingham of Connecticut was waiting. Tell him to wait, the President said, “for I want to have a long talk with my friend Frederick Douglass.”

Lincoln delivered the greatest speech of his life on March 4, 1865, his second inaugural address, with its magnificent last paragraph: “With malice toward none, with charity for all, with firmness in the right as God gives us to see the right, let us strive on to finish the work we are in, to bind up the nation’s wounds, to care for him who shall have borne the battle and for his widow and his orphan, to do all which may achieve and cherish a just and lasting peace among ourselves and with all nations.” Douglass was there. He heard it. Afterwards, he was refused entry into the East Room where the President was greeting guests, and he asked that the President be told that he was being detained. He was not long waiting before an attendant ushered him in. “Like a mountain pine high above all others, Mr. Lincoln stood, in his grand simplicity and homely beauty,” and from across the room, “Here comes my friend Douglass.” The President asked his opinion of the speech. Seeing his hesitation the President said, “There is no man in the country whose opinion I value more than yours.”  Douglass told him “that was a sacred effort.”

They never saw each other again.

Neither the latest nor the longest, but I think “With Malice Toward None:  A Life of Abraham Lincoln,” by Stephen Oates, one of the best works on Lincoln.

For an excellent narrative on how Douglass and Lincoln, at first so at odds, came to converge, read “The Radical and the Republican,” by James Oakes.  It gives insight into where we find ourselves today.

Robertson: Update from the Capitol