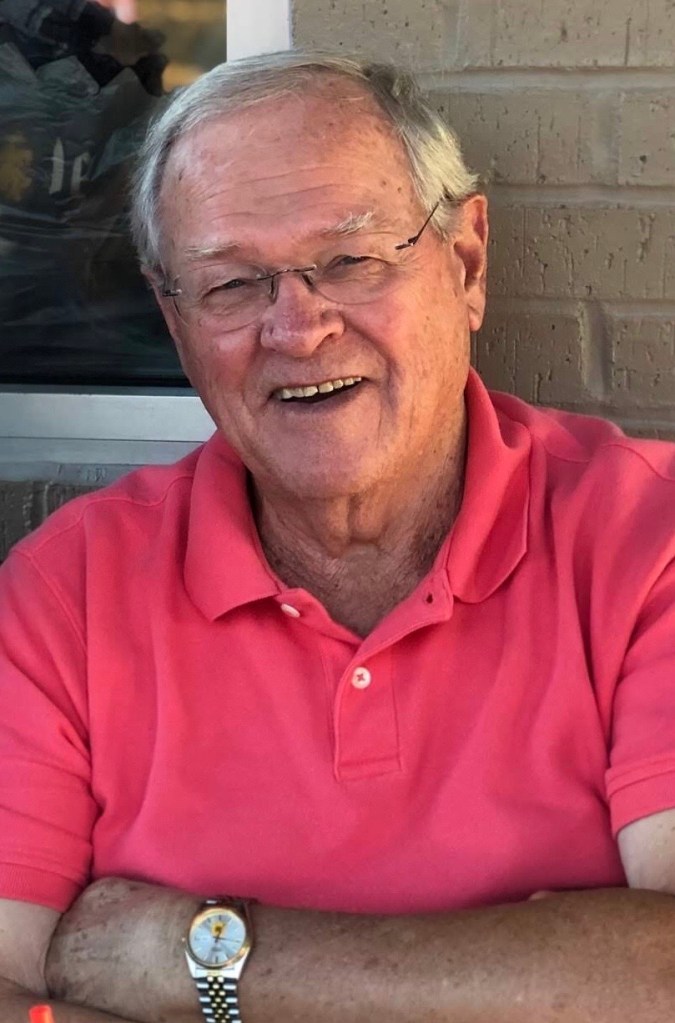 Billy White Davis was born on March 18, 1940, in Limestone County, Alabama, and passed away at age 79, on Feb. 9, 2020, in Columbus, Georgia. He resided in LaGrange, for the last 45 years. Billy White was one of seven children born to Billy and Marjorie Davis. He attended West Limestone High School and graduated in 1958. Bill treasured his relationships with his classmates at West Limestone and was most proud of leading the 1957 West Limestone football team as quarterback to win the state championship. He was quite the all-around athlete at West Limestone, playing on the 1956 basketball state championship team, and also was the pitcher for the baseball team. 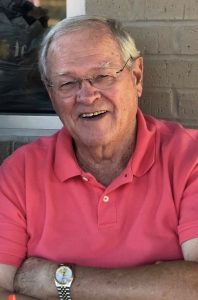 After graduation, Billy went on to join the Air Force and was proud to serve his country. He married his beloved wife, Lynda, in November of 1962. He had a wonderful career working for Washington Mutual for 39 years before he retired in 2002. Billy was a devoted son, brother, father, uncle, grandfather, great grandfather and friend but his greatest accomplishment was being a devout and faithful Christian. He served as an elder for the Church of Christ Northside for many years and devoted his life to doing the Lord’s work. Billy was an avid lover of all things Alabama, enjoyed a round of golf and was always up for fellowship with his family and friends. He will be greatly missed by all those that loved him.

Services will be held in Athens, Alabama on Friday, Feb. 14, at Limestone Chapel Funeral Home. Visitation is being held from noon to 1:45 p.m. (CST) and the funeral will begin at 2 p.m. with Brother Bill Irby officiating. Pallbearers are Braxton Smith, Jackson Satterfield, Greg Penley, Bryant Davis and Anthony Minatra. Burial will follow the funeral service at Roselawn Cemetery.

A visitation memorial service will be held in LaGrange, at Church of Christ Northside on Sunday, Feb. 16 with visitation from 1 to 2 p.m.  (EST) with Brother Frank Lyons and Brother Norm Fields officiating the service immediately following.

The family would like to thank everyone for the calls, texts, food and most importantly, the prayers sent on their behalf. In lieu of flowers, please consider donating to the American Cancer Society.