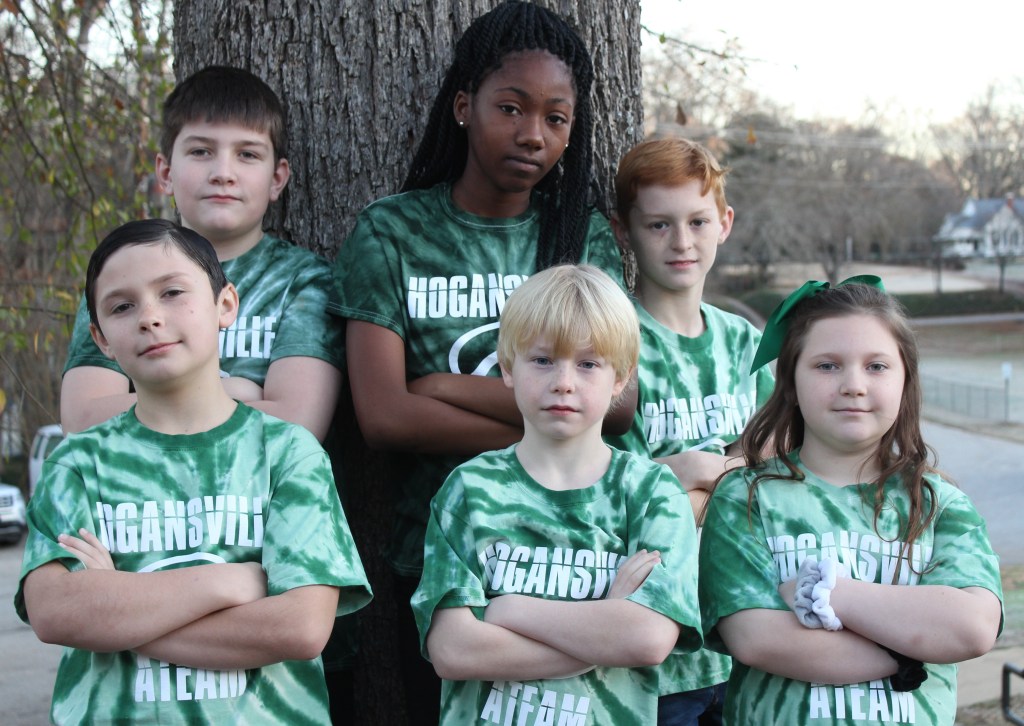 Parents of the Hogansville Elementary Academic Team are raising funds for the team to go to the 14th Annual Junior National Academic Championship in Atlanta.

Recently, the team was invited to go to the competition in June but since it is outside of the regular competing season, the school cannot pay the entry fee.

That’s not going to stop them though from competing on the national level.

“I had a meeting with the parents and told them about the opportunity we had, and what it was going to cost,” said team HEAT Coach Gary Jones. “The parents are selling 50/50 raffle tickets to raise the money now.”

Six members from third to fifth grade make up the team.

The entry fee to the competition is $600, plus about an extra $200 for the team’s study materials.

“I think it’s real big deal our kids got invited because our kids work hard and it shows their commitment to excellence,” Jones said. “It rewards them for a well-rounded year. When you look around at the area teams that we compete against, there’s not that many that had been invited and only a couple that have ever been to the national competition.”

This year the team placed third at the regional competition and second in two other meets.

“Placing third in regionals got us into the finals, which will be next week in Newnan,” Jones said.

The academic team answers questions during meets that consist of pop culture and typical trivia questions but also more complex questions that are math equations, science or history.

“They are asked questions that some kids aren’t completely exposed to in the classroom for one reason or another,” Jones said. “Some of them are actually like sixth grade standards. If you are on the academic team, you are really getting an accelerated push to learn more than what you normally would.”

Jones said that they will do a Facebook live drawing on Feb. 27 after the final competition.

Tickets are $2 each and can be purchased by contacting Mandy Neese via Facebook or email at mandyneese@att.net.