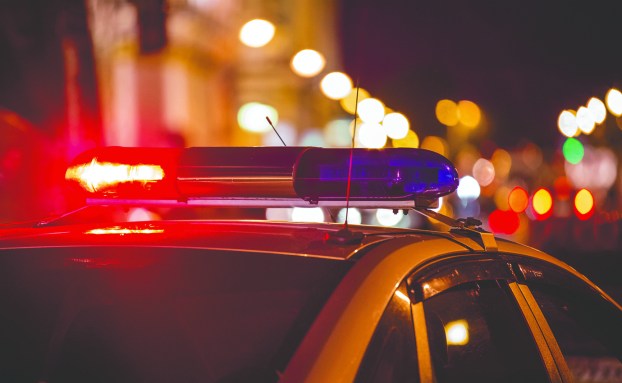 A LaGrange man has been arrested on battery charges after allegedly grabbing a juvenile by the throat and throwing him down.

According to an incident report from the LaGrange Police Department, Richard Lester, 32, has been charged with battery after an incident at Southbend Park Sunday afternoon.

The incident report said police were dispatched to the park due to a fight in progress. When police arrived, several individuals were pointing toward a male walking toward Douglas Street.

An officer made contact with the man, identified as Lester, who said he went to the skate park in Southbend Park to confront a juvenile for entering his yard and taking his children’s football.

When officers returned to Southbend Park, the juvenile involved in the incident said he and his friends were riding bikes near Douglas Street when a dog appeared. The juvenile said they threw a football at the dog to make it go away. Afterward, they saw a football in Lester’s yard that they thought was theirs. When they entered the yard, the juveniles said Lester came outside and confronted them, which is when they ran to the park.

The juvenile told police Lester followed them to the park, confronted them again, adding that Lester grabbed him by his throat and threw him to the ground, causing him to hit the concrete face first.

The police report said multiple officers received similar stories from several bystanders. Officers went back to Lester’s residence to advise him he had two active warrants for unrelated charges. He was then placed under arrest and taken to the Troup County Jail.

On Monday, LaGrange Police filed for a warrant charging Lester with battery for Sunday’s incident.

Residents of the Calumet Park Neighborhood Association attempted to light up the darkness Friday evening with a candlelight vigil in... read more