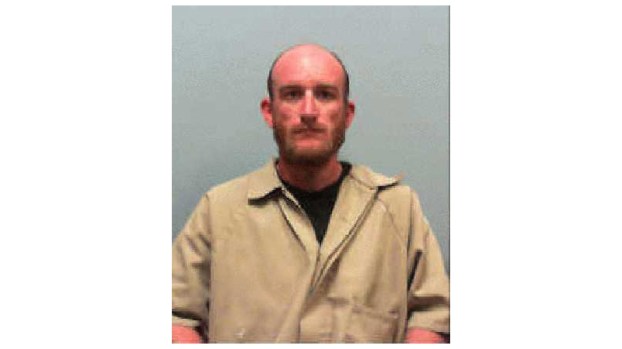 A man serving time at the LaGrange Transitional Center has been charged with violation of the Computer or Electronic Pornography and Child Exploitation Act of 2007, according to a press release from the LaGrange Police Department.

Detective John Slonaker, a member of the Georgia Bureau of Investigation’s Internet Crimes Against Children Task Force, received information from another member of the task force at the Hall County Sheriff’s Office that Dye might be involved in the downloading and possession of child pornography.

During the investigation, it was determined that Dye was lawfully in possession of a cell phone, per his current status at the facility.

Upon review of the phone, numerous still photos and videos were located in a secured application depicting various children under the age of 16 engaged in various sexual acts, according to the press release.

Dye was then arrested for violation of the Computer or Electronic Pornography and Child Exploitation Act of 2007, with more likely charges to follow.

Dye was immediately transferred from the transitional center to a more secure facility within the Georgia Department of Corrections, according to the press release.

According to the DOC website, Dye was arrested in 2010 on the offense of enticing child for indecent purposes. He also has charges from 2008 for burglary, entering vehicle and theft by taking.

Multiple local artists, along with artists across the southeast were chosen to have their art on display at LaGrange Art... read more