‘Madagascar’ to premier at Troup High 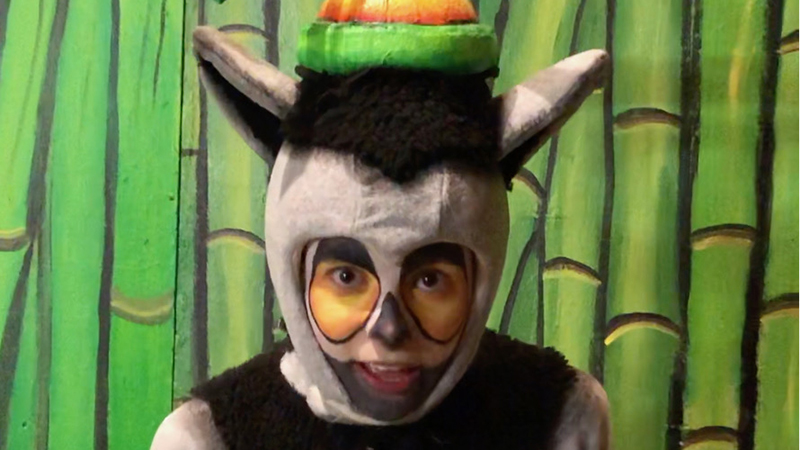 To the kids in the Troup High School Theatre Department, shows are more than just a set and some costumes.

Noel Jordan, director of the theatre department, said the students give their all in every show, and it’ll be no different when the theatre puts on its latest show, “Madagascar,” this coming weekend.

Jordan puts focus on every aspect of the theatrical experience — no matter how small. She said his goal is to make every show better than the one before.

“‘Madagascar’ is one of those shows that everyone can enjoy,” she said. “We want to be as interactive as possible, so that little kids as small as 2 (years old), all the way to 98-year-old grandmas can leave genuinely happy.”

The theatre department knows what the audience expects — characters similar to the movie.

Actors in the show know they must be as animated as the cartoon characters in the movie so the audience can relate. Jordan said the actors strive to put on a live-action version of the film.

“There’s enough true to the original version to make it something you’ll recognize, but there’s so much new in the way that it’s costumed and brought to life,” she said. “It’s interactive.”

Everything seen on stage at a Troup High show is either made by students or Jordan herself, including painted sets, backdrops, props and buildings.

Even the costumes are designed and sewn by Jordan, who often creates these costumes with no pattern.

“It’s the fact that these are students. They work so hard with very little direction in most cases,” Jordan said. “They stay late rehearsing and creating — and on their own have created this entire world. These kids are so hard-working. They are professionals in every way.”

Elementary schools across the community will take field trips to see Madagascar. About 2,000 students from the Troup County area are expected to see the show. The department focuses on literacy-based shows that come from books or that can stimulate creativity in younger audiences.

Madagascar will be shown at 6:30 on Thursday, Friday and Saturday, and at 2 p.m. on Sunday.

The show will be held at Troup High School’s fine arts auditorium. Tickets are $8 for adults and $5 for students and can be purchased at the door.