Cheering on our Tigers 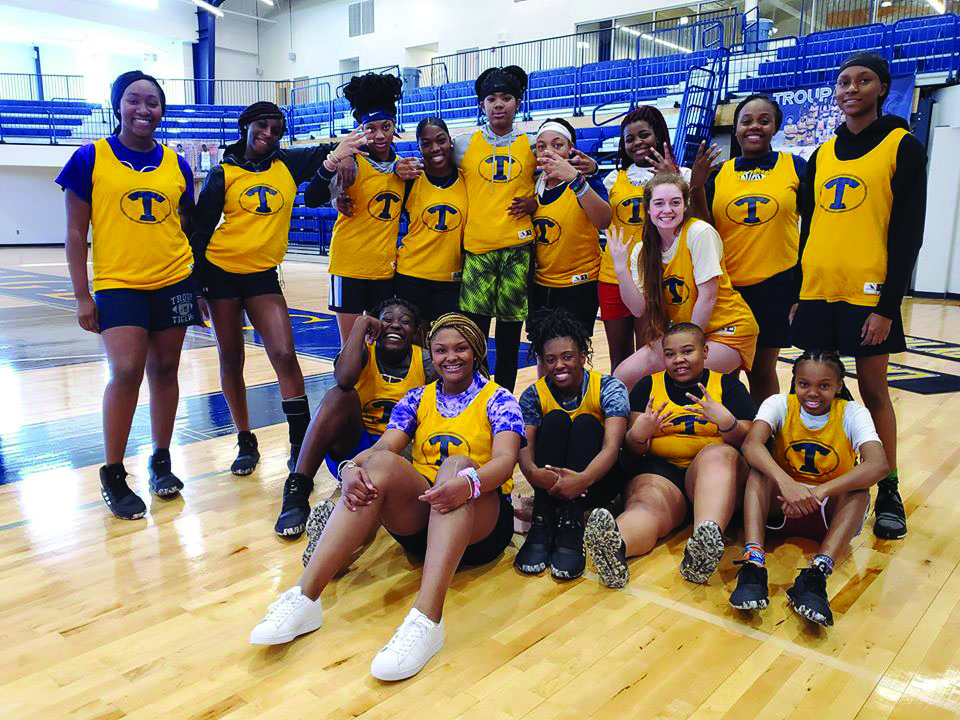 It’s no surprise the Tigers are playing for a state title at 11 a.m. on Friday, after starting the season 23-0. The only thing standing between Troup and a potential perfect season was a 56-49 loss to Sandy Creek about a month ago in the regional championship.

Since then, the Tigers have ripped off four straight wins in the state tournament, including a nail-biting, one-point victory against Cross Creek High School in the second round.

The architect of the team’s success is head coach Carla Thornton, who is in her 11th season as Troup’s head coach. She told us at the beginning of the season that she thought her group was capable of a special season.

Win or lose Friday night — she was right.

Most of the team that lost in the first round of the state tournament last year returned to Troup and results were immediately returned with three 30-point victories to start the season.

“For the most part, that’s been their mindset since conditioning,” Thornton said. “They had the mindset that we’re playing for a state championship. I give them all the credit for that. That’s a goal that they had, and they were willing to put in the work. As a coach, I had to step up my game also. We watch film all the time and study the other team together. We spend time off the court together.”

We want to say best of luck to the Tigers Friday night as they attempt to make history. They have already made Troup County proud by the way they have played this year. We want a victory but we also want to be sure those players on the court take a moment to realize what they’ve already accomplished.

It’s not every day players to get to play for a state title. Many athletes go to bed when younger hoping they will have a shot to represent their hometown and hoist the trophy high after four quarters on the hardwood.

The Tigers get that shot Friday. Good luck and know that you have all of Troup County behind you.

Be aware and be healthy