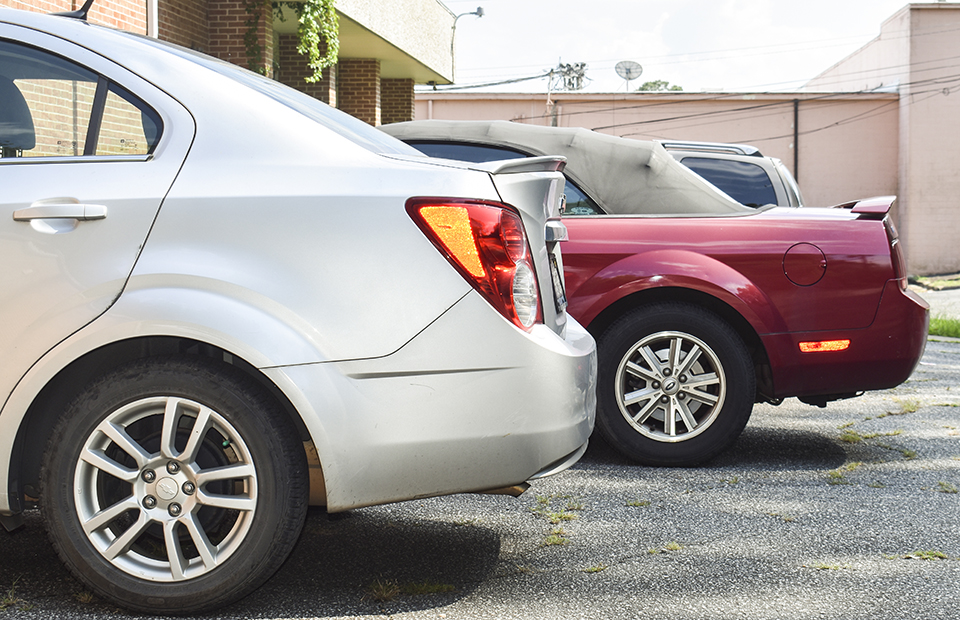 Carter said all five cars had been recovered. However, there has been a consistent theme from each incident — the doors were unlocked, and the keys were inside the vehicle.

Carter said the individuals stealing the vehicles are just driving the vehicles around and aren’t sending them to a chop shop to strip them for parts. When the cars are recovered, they typically parked and unharmed but locked without the keys.

He said the cars are typically taken at night while the owners are likely asleep. He encourages people to lock their doors at night and take their keys inside their home. If there is a spare key inside the car, take it out.
The thefts haven’t occurred in one place in West Point, according to Carter.

Carter said he also doesn’t understand the motive between the car thefts unless they are seeing how much they can get away with because it doesn’t add up. He said he also believes it’s most likely the same people because two of the vehicles have been hidden in the same place.

“It is too much in such a short point of time to be anything other than that,” he said.

Carter said the officers have gotten pretty lucky to find the vehicles. He said two of them were from an officer happening to see one hidden in the overgrown brush. Later, another car was hidden in the same spot.

Two other times, a resident called the police department about an abandoned vehicle. Another instance was a city-owned truck that had a GPS on it.

Carter said he thinks it will continue to happen unless people lock their doors and take their keys out of the vehicle.