Woodruff aims to continue to serve 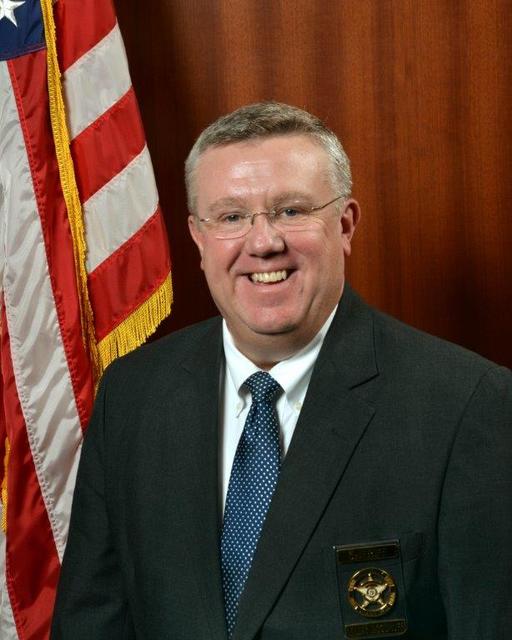 Sheriff James Woodruff has announced his intentions to re-run for sheriff.

Woodruff has served as sheriff since 2012, and since that time he said he has surrounded himself with a dedicated team of professionals that make Troup County a safer place to live and visit.

Woodruff said his accomplishments include turning over tax collection duties to the tax commissioner’s office, removing the automated phone system at the sheriff’s office, restoring the Junior Deputy Program for all third grades in the Troup County School System, and restoring the Law Enforcement Explorer Program. The sheriff’s office also partnered with the Troup County School System to provide school resource officers in middle and high schools in unincorporated Troup County, plus developing and implementing a Reserve Deputy Program.

Construction of the Visitation Center was completed, and video visitation was established, thus reducing the contraband coming into the facility.

Woodruff said due to grant funding, each patrol deputies now carry an AED, Stop the Bleed kits, and Narcan along with other lifesaving tools that have been deployed in the field to help citizens who have experienced a sudden cardiac event.

Woodruff and his wife, Sharon, have three children — daughter, Lindsey; sons, Army Sergeant First Class Matthew and his wife, Linda; and Adam and his wife, Mekella — and five grandchildren.

Riverkeeper to host afternoon clean up