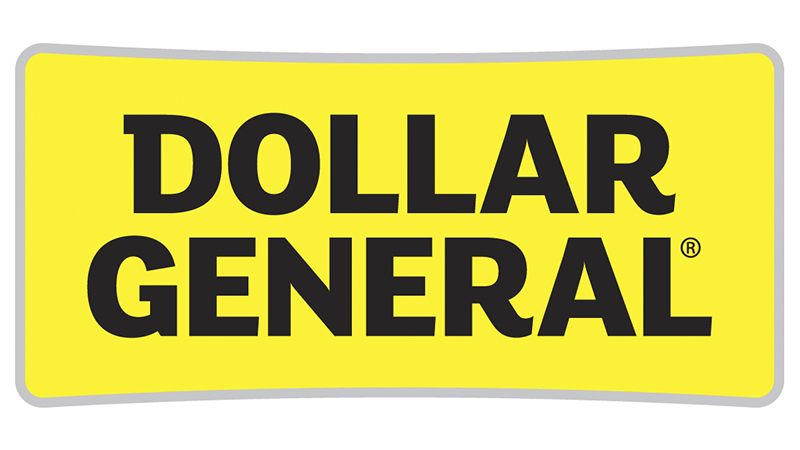 Dollar General is dedicating the first hour of shopping at its stores to senior citizens, who are one of the more vulnerable groups to the coronavirus.

The company announced the information in a press release, with the senior citizen hour starting on Tuesday.

“In keeping with the company’s mission of serving others, Dollar General wants to provide these at-risk customers with the ability to purchase the items they need and want at the beginning of each day to avoid busier and more crowded shopping periods,” a press release from the company said. “Other customers are encouraged to plan their shopping trips around this window of time to allow the most susceptible customers in our communities the ability to shop during the first hour that stores are open.”

Stores are also closing one hour earlier than normal.

“Additionally, all stores plan to close one hour earlier than current close times to allow employees to clean and re-stock store shelves, as well as for their health and wellbeing,” the press release said.