Feeling for the senior athletes 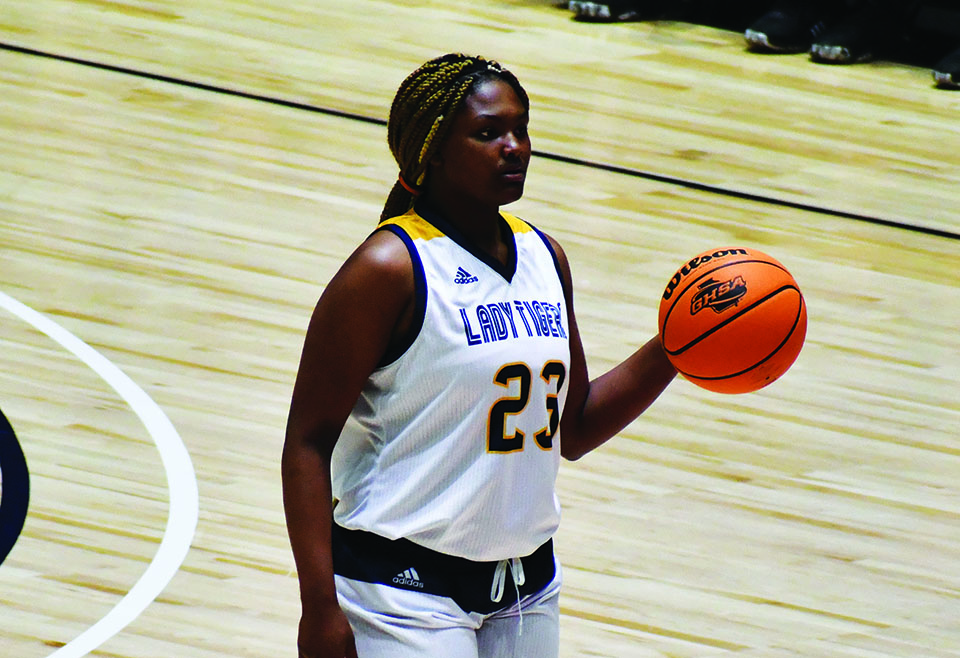 One week ago, we were covering a high-school baseball game, and life seemed perfectly normal.

Obviously, we were all aware of the coronavirus, and the impact it was having across the world, but in our little corner of the universe, life seemed to be going on the same as always. That changed in a hurry.

One day the NCAA tournament was canceled, then the NBA season was suspended, and then seemingly every other sports league in the world halted play.

Still, as of Thursday, high-school sports went on, and games were played that day.

That afternoon, though, word came down that beginning on Friday there would be no games or practices.

Then, on Friday, the decision was made to close schools for at least two weeks, which meant there would be no sports during that time.

It all happened so quickly that honestly it was (and still is) hard to process.

So, here we are, a few days into this strange new world without sports, and no one knows when it’s going to end.

For some students, this is no doubt sort of like a vacation, but it’s tough on the seniors, who won’t get a do-over.

You’re only a senior once, and these final days you get to spend with your friends and peers are so precious. For seniors on the spring sports teams, it’s particularly painful. They’ve willingly sacrificed so much to be a part of a team, and the senior season is such a special time.

That is being taken away from them. Is it fair? Of course not. Is it necessary? We think it is, but that doesn’t make it any easier to accept.

Our hope is that the seniors haven’t played their final games in high school. Even if it’s another month or longer before the go-ahead is given to start playing again, the seasons can still be salvaged.

The best solution would be to push everything back a few weeks or longer. Even if it means extending some of the state tournaments into June. Would there be some inconvenience in doing that? Sure. Would it be worth it to make sure these seniors get to keep playing? Absolutely. W

e are also hopeful other activities, proms and graduations most notably, can be held as well. We also have to understand the world we’re living in, though, and have no doubt that the decisions being made in Troup County and across the country are coming from the right place.

The hope, clearly, is that the hard decisions being made now will help end this threat.