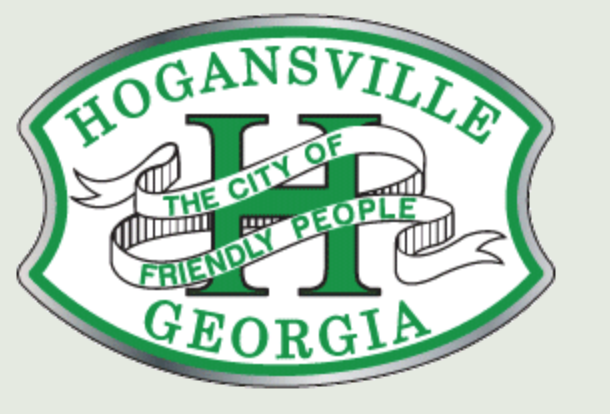 The City of Hogansville Mayor and City Council voted unanimously via teleconference Thursday to declare a state of emergency for the next 60 days, effective immediately.

The ordinance states that for the duration of the declared emergency, there shall be no public gatherings on any property owned or controlled by the City of Hogansville, which includes any park, public square, public space, playground, recreational area or similar place of public gathering. According to the ordinance, nothing prohibits individuals or families from using sidewalks or designated pedestrian areas of parks for walking or other exercise where no organized gathering is occurring.

According to Mayor Bill Stankiewicz, the ordinance allows the city to shorten or extend the length of the state of emergency if necessary.

For the duration of the declared emergency, the city manager is given the authority to do the following:

4categorize city services as either “required” or “discretionary” and to periodically review and modify such categories.

4contract for and expend non-budgeted sums and services, including the authority to spend funding from the reserves of the city. Any such non-budgeted expenditures shall be reported to the mayor and council.

Additionally, for the duration of the declared emergency, access to city hall is restricted to employees only.

The customer service utility payment drop box is remaining open, and citizens are encouraged to work with city staff regarding ongoing issues via telephone and email.