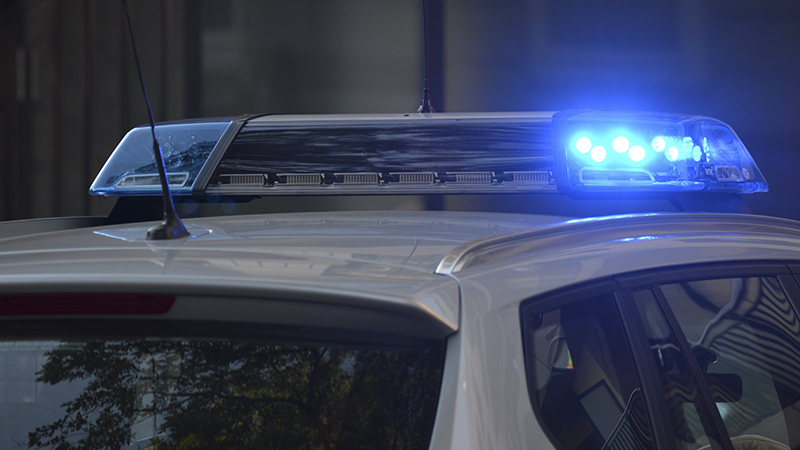 The LaGrange Police Department is investigating an incident after a gunshot struck a home on the 200 block of Heritage Road.

According to a press release from LPD, officers arrived on scene at about 10:45 p.m. and determined one round had penetrated the front glass window and entered the front room of the residence.

The resident of the home told officers she was inside the house when she heard several gunshots from outside her residence. According to LPD, she stated that her nine-year-old-son was the only person in the room where the projectile bullet penetrated the residence.

No one was injured in the incident.

According to the press release, the resident told police she was unsure if the suspects were on foot or in a vehicle because she did not hear anything after the gunshots stopped.