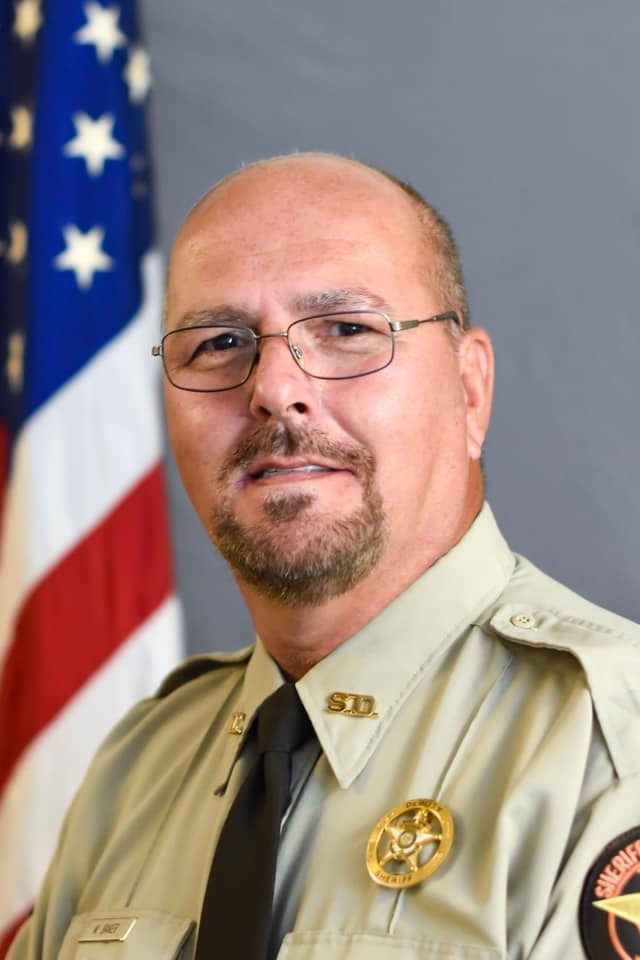 He fought until the end.

Baker was diagnosed with stage 4 esophageal terminal cancer in June and was given three to six months to live. But Baker fought for almost 11 months.

“Billy was one of a kind,” TCSO Lt. Nathan Taylor said. “He was one of the hardest-working deputies that I have had the pleasure of working with. He could outwork deputy’s half his age.”

In June, Baker was working a traffic stop searching for contraband when he felt very sick and overheated. Within the next two days, Baker was in the hospital having tests run.

When he found out, Baker said in a previous interview that he wanted to live on his own terms.

“I am not going by their clock,” Baker said in that interview. “I am going to go by God’s clock.”

“He fought valiantly,” Taylor said. “He fought hard. Unfortunately, though the cancer won, he is not in pain and suffering here on earth anymore. He made it well past the three to six months he was given, but his battle ended this morning with his loving wife, Misty, by his side.”

Taylor said he was able to see Baker one last time shortly before his death.

“Last night, I was moved to go see Billy, and I got the privilege to tell him goodbye one last time,” Taylor said. “Little did I know that I would be getting the call at 5 a.m. this morning that he passed.”

Taylor said that Baker hated not being able not to come to work and serve the community.

“The hardest part about all this for Billy was not being in a patrol car,” Taylor said. “That’s what hurt him the most. He wanted to keep working.”

Hundreds of community members participated in a benefit ride in August for Baker. The event at The Elks Lodge raised money to help with Baker’s medical bills, which were already into the hundred thousand.

Almost 1,000 riders showed up to the even to show their support for Baker.

“It was evident how much he was loved by the community,” Taylor said. “Never have we been involved in a fundraiser that had a turnout like that one did for Billy Baker. That goes to say a lot about Billy, but it also says a lot about our community.”

Due to the COVID-19 outbreak, a private burial for the family will take place soon, and a memorial service for Baker will be announced at a later date.

“The sheriff’s office has lost a very valuable member its staff,” Sheriff James Woodruff said. “He was a great law enforcement officer, having worked for both us and LaGrange Police.”

Woodruff said he never heard of a complaint towards Baker and how he handled his work.

“That says a lot about his work ethic and his character,” he said. “He is definitely going to be missed by the community, and especially by the sheriff’s office.”

Taylor said that Baker loved his job and his career in law enforcement.

“It is truly a blessing that I had the honor to work with Billy, supervise Billy, and, most of all, have a friendship with Billy,” Taylor said. “His willingness to help those in need and his dedication to the law enforcement career were just some of his attributes that will be missed.”

Virus having impact on local campaigns