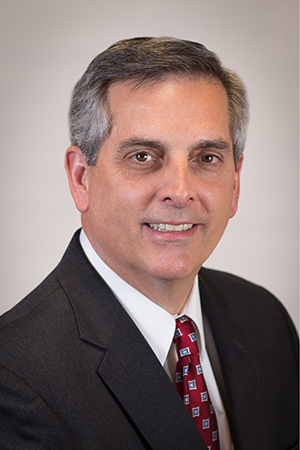 Georgia’s primary election has been postponed until June 9, according to a news release from the secretary of state office.

The election was initially scheduled to take place on May 19.

Secretary of State Brad Raffensperger said due to Gov. Brian Kemp extending his of the state of emergency order through May 13 on Wednesday, which includes many in-person voting days for the election, he decided to exercise his authority to move the primary election.

Through a statement from the secretary of state’s office, there have been several reports of difficulties from county election officials concerning COVID-19. Such problems could not be overcome by the time in-person voting could begin on April 27, the news release said.

Raffensperger’s office said current modeling by the U.S. Centers for Disease Control and Prevention and by the Institute for Health Metrics and Evaluation projects the COVID-19 pandemic in Georgia will peak around April 24.

The office admits that challenges with COVID-19 will still exist around June 9, according to the news release from the state office. However, the additional three weeks would give the office and county time to create contingency plans, find and train additional poll works and procure supplies and equipment necessary to clean up equipment and protect poll workers.

In the past, Raffensperger has said he didn’t have the authority to move the primary election once again, after first moving the presidential primary election from March 24 to the rest of the county, state and federal elections on May 19.

The news release from Raffensperger’s office said due to the extension of the state of emergency, he has been given that power.

“I certainly realize that every difficulty will not be completely solved by the time in-person voting begins for the June 9 election, but elections must happen even in less than ideal circumstances,” Raffensperger said in a news release. “Just like our brave healthcare workers and first responders, our county election officials and poll workers are undertaking work critical to our democracy, and they will continue to do this critical work with all the challenges that the current crisis has brought forth. This postponement allows us to provide additional protection and safety resources to county election officials, poll workers and voters without affecting the November election.”

For the new election, voter registration will now be May 11, and early voting will begin on May 18. By moving the election back to June 9, the primary election runoff date has been pushed to Aug. 11.