WGMC president says faster testing could be on the way 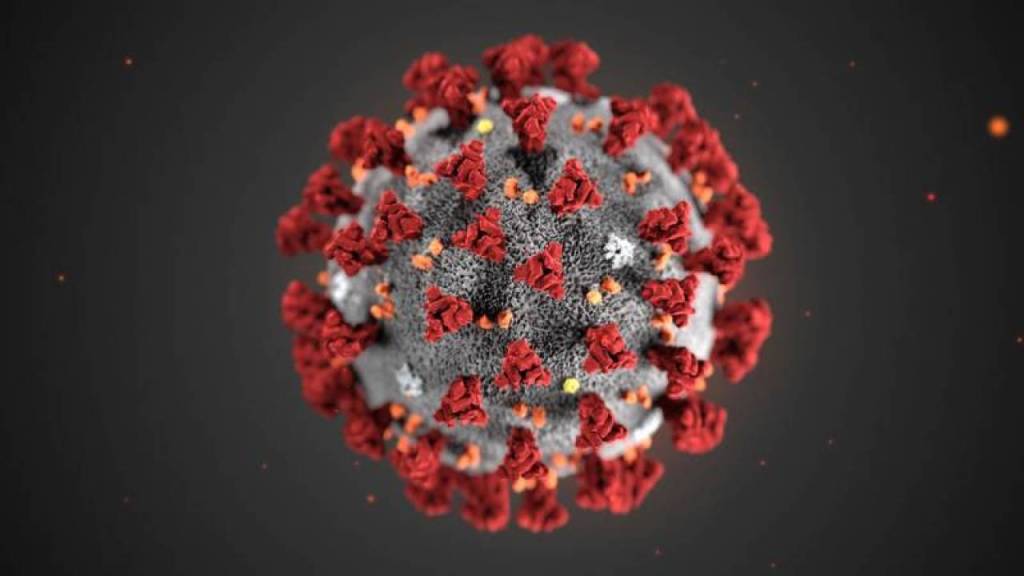 During a roundtable discussion on Thursday, Foss said WellStar was expected to receive reagents on Thursday for a test that could get COVID-19 results back within two hours. He said Abbot Laboratories created the reagent, and the hospital hopes to have that test ready by early next week.

“Once again, there are not a lot of test kits,” Foss said. “It’s a limited amount, but if people are symptomatic, and they come to the ER, we’ll be able to get results much quicker than we had been in the past.”

He said when testing was first available in March, it was taking seven to 10 days to get results back due to the lack of testing sites. Currently, the hospital is down to about 48 hours, Foss said.

“That’s huge because obviously, if people have symptoms, they want to know what’s going on,

Obasanjo said Gov. Brian Kemp’s decision to extend his shelter-in-place order to April 30 and the state’s public health emergency order to May 13 was in response to data from the public health department.

Obasanjo said the majority of those affected throughout the state are in nursing homes and from short-term vacation rentals, so the governor is responding to that data.

When someone tests positive in a nursing home, Obasanjo said resources are mobilized to transfer that patient out of the home, test the other residents and begin aggressive contact tracing. Obasanjo said the National Guard has also been helping in cleaning and disinfecting the any affected sites.

He said if the hospital discharges a patient, they have to be negative before they can go back to a nursing home. Even then, the former positive patient will go to a transition care unit within the nursing home so other residents remain isolated.

“We don’t want to have any positive cases in a nursing home that’s problematic on a number of different fronts,” Foss said.

At WellStar West Georgia Medical Center, Foss said the majority of patients are COVID-19 patients who are persons under investigation (PUI). As of Thursday, Foss said there are 11 patients on ventilators.

“That doesn’t mean that they are terminal or anything like that, it’s just helping them breathe through this situation,” he said.

The hospital has also converted some room into negative pressure rooms so ventilators can be run.

Currently, Foss said the hospital can manage its patient-load and is equipped with personal protection equipment.

According to Obasanjo, Troup County had 49 positive cases at the time of the discussion. The median age of those cases was 73.

“That means half of the cases are younger and half are older,” he said.

Obasanjo said based on models he’s researching, he said the peak could be Saturday and Troup County could be on the backside of the virus early next week.

“Based on the data I’m looking at, I believe this model,” he said.

Obasanjo said the social distancing protocols put in place by the governor and local leaders are working, but it’s not the time to scale back.

“We can’t take our foot off the accelerator,” he said. “This could spike any minute.”

Obasanjo said he has reached out to Alabama health officials but hasn’t reached anybody. He said he would advise them to implement similar orders as Troup County and avoid congregate settings, like churches, as much as they can.

“That’s a significant part of the outbreak,” he said.

“I think we’re all trying to figure out how to manage Chambers County,” he said. “Unfortunately, it’s a difficult situation for them, but we certainly have seen our share of folks from Chambers County, and from the West Point area come to the hospital.”

Obasanjo also spoke briefly about demographics of the cases as it relates to minorities. Although he said the health department doesn’t collect such data, he’s heard anecdotally that the virus has been skewed among African Americans and other minority populations, both in mobility and mortality races.

“Given the burden of disease, which is again skewed to the population, it is not unexpected,” he said. “Those populations have high rates of underlying illnesses that are associated with getting sick and dying, (such as) diabetes, hypertension and chronic lung disease.”

Foss said she could speak to the demographics of patients in the hospital but can say the overwhelming numbers of people who have died had other medical complications.

“Meaning, they had other disease processes going on, and it wasn’t just simply having COVID,” he said. “So, whether it was diabetes or obesity, or high blood pressure, COPD, those types of things, they all had additional processes.”