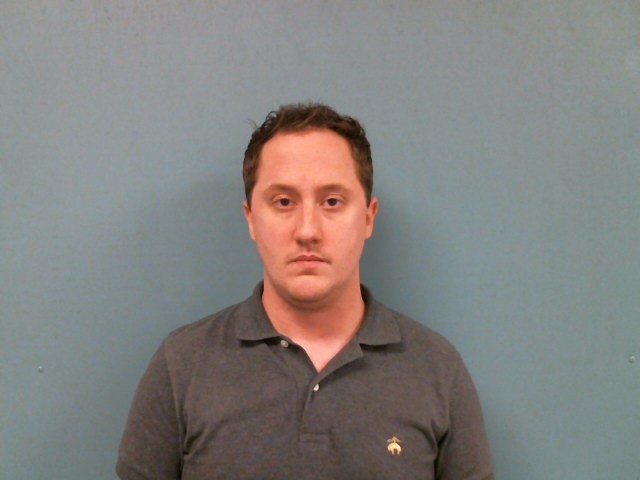 An investigator with the Troup County Sheriff’s Office who is a member of the Georgia Internet Crimes Against Children (ICAC) Task Force arrested a 30-year-old man from Brookhaven for child exploitation.

According to a press release from TCSO, the investigator conducted an investigation that led to the arrest of Rodney Wayne Beasley III. Beasley was allegedly conversing with what he believed to be an underage male child. Beasley, 30, was charged with criminal attempt aggravated child molestation and two counts of child exploitation under the Child Exploitation and Prevent Act. During these communications, explicit conversation and images were sent.

“I can’t say enough about my team of investigators who are assigned the incredible task of working these tough cases and arresting those who seek harm to our children,” Troup County Sheriff James Woodruff said.

Beasley is in the Troup County Jail without bond.

According to the Georgia statute, attempted aggravated child molestation carries a potential penalty of 40 to 102 months in prison. Child exploitation carries a sentence of not less than one year but not more than 20 years in prison.

The Georgia ICAC Task Force is comprised of members from the Georgia Bureau of Investigation and over 220 affiliated law enforcement agencies, including TCSO.

According to TCSO Sgt. Stewart Smith, each agency that participates in it has an investigator that goes through specialized training. Along with being a part of the ICAC task force, the investigator still maintains his local regular duties as well.

“His job is to identify these people who are looking to try and reach out to what they believe are underage kids,” Smith said.