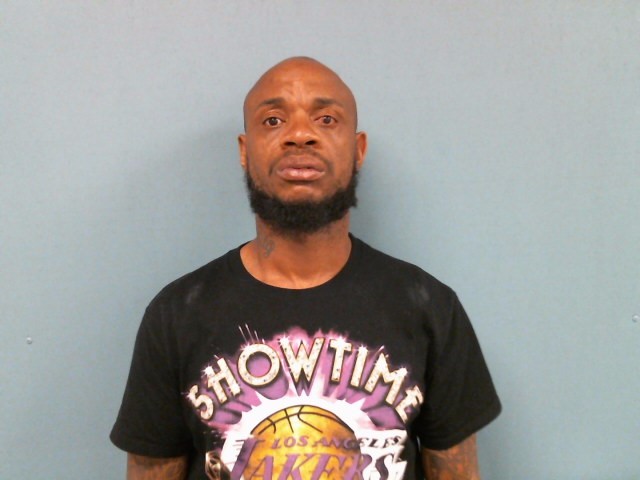 A LaGrange man was arrested Thursday morning for allegedly breaking into his ex-girlfriend’s residence, stealing her cell phone and holding a knife to her throat, according to a news release from the LaGrange Police Department.

According to the news release, at about 1:40 a.m., officers responded to 121 Laurel Ridge Avenue due to a robbery. When police spoke with the victim, she said her ex-boyfriend, Sharpe, entered her residence through a window and started a verbal altercation.

The victim then said Sharpe had snatched her cell phone from her jacket before holding a knife to her throat and threatening her life.

Once the police department initiated an investigation, Sharpe was located after using GPS tracking on the stolen cell phone. The phone was inside a residence on North Page Street.

Sharpe was then arrested and taken to the Troup County Jail. He is being held without bond.