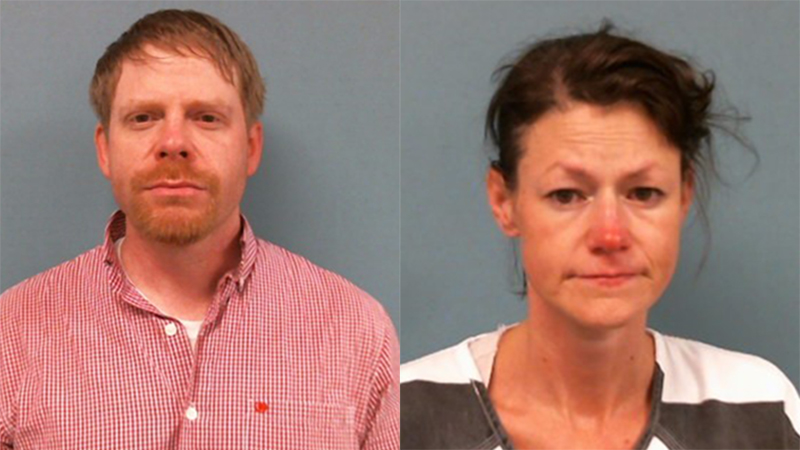 Two individuals were arrested Thursday on several drug charges after a joint investigation from the LaGrange Police Department and Troup County Sheriff’s Office.

While executing a search warrant with officers LPD, TCSO and the Georgia Bureau of Investigations West Metro Drug Task Force, it was determined that Stone, who was on bond at this time for a previous trafficking methamphetamine case from 2019, was actively involved in the distribution of large quantities of methamphetamine throughout Troup County. The news release stated that Stone sold methamphetamine to undercover informants, which led to the obtaining of this search warrant.

According to LPD, Stone attempted to destroy the methamphetamine. Also present at the time this warrant was executed was Pendergrast. Police learned Pendergrast was also involved in the distribution efforts along with Stone from the residence where the search warrant occurred.

During the search of the residence, officers located a large quantity of methamphetamine, 14 Clonazepam (Klonopin) pills, less than an ounce of marijuana, scales, packaging materials, as well as chemicals that are used to manufacture “cook” methamphetamine.

According to LPD, evidence indicated, Stone and Pendergrast were using these chemicals to transform smaller amounts of methamphetamine into larger quantities to sell.

There were also numerous drug-related objects found in the residence during the time of this search. This incident occurred within 1,000 feet of LaGrange College, which is a designated drug-free zone.