LaGrange Nursing and Rehab employee arrested for possession of meth 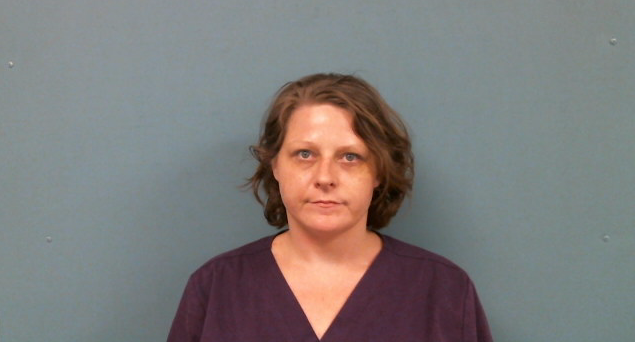 LaGrange Police Investigators with the special investigations unit arrested Lana Green at LaGrange Nursing and Rehab for the possession of meth on Saturday.

Sgt. Mark Cavendar confirmed that Green is an employee of LaGrange Nursing and Rehab.

According to a press release from LPD, officers went to serve an arrest warrant that stemmed from an incident that occurred April 20, 2020, at an unrelated location.

When Green walked out of the building, investigators attempted to make contact with her and place her under arrest. LPD said when Green saw officers, she ran back into the building, attempting to close the key pad entry door on officers and escape through the building. Investigators were able to make entry into the building behind her and take her into custody at that time. Once she was arrested, she was found to be in possession of approximately 15 grams of methamphetamine and other drug-related paraphernalia.

Green was transported to the Troup County Jail.