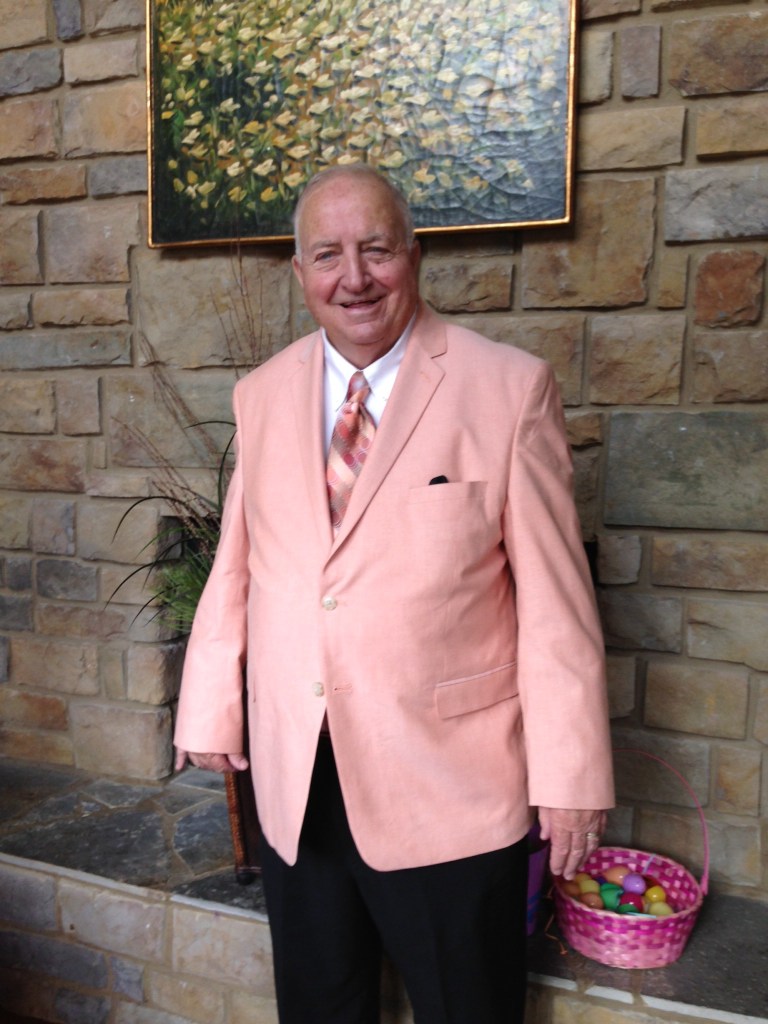 Mr. Lane was a retired Methodist Minister serving many churches in the LaGrange District. Mr. Lane also managed the shoe department at Mansour’s Department Store for many years.

In lieu of flowers, memorial donations may be made to the Trinity on the Hill United Methodist Church, 101 North Davis Road, LaGrange, Georgia, 30241.

Due to the COVID19 crisis, a memorial service will be held at a later date. Online condolences may be sent to the family at www.higginslagrangechapel.com. Higgins LaGrange Chapel, 706-884-7117.