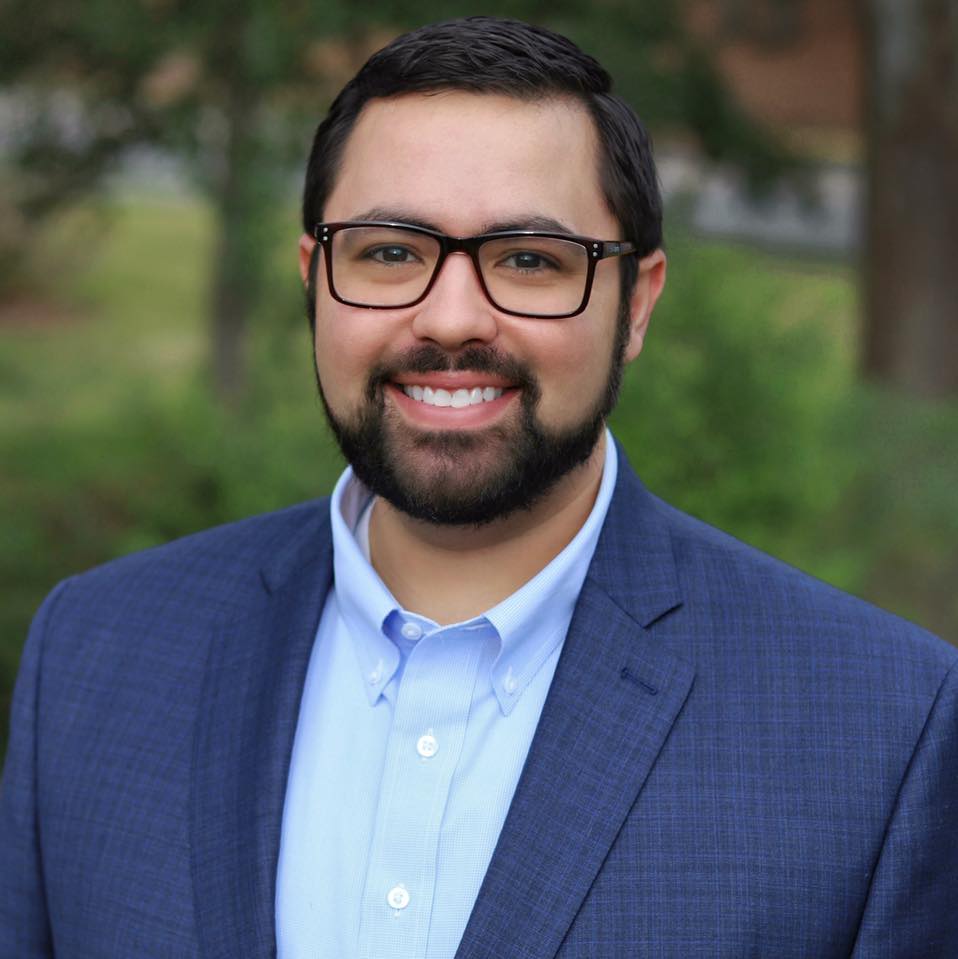 Brandon Adams has announced his intent to seek the candidacy for the position of Troup County coroner.

As a young professional, Adams has worked in both law enforcement and emergency medical services and has served the citizens of Troup County for over 10 years. He is a P.O.S.T. certified peace officer and nationally registered paramedic with an associates of science degree. He has also been a level III EMS instructor for the State of Georgia, which is the highest licensure level for instructors. Adams said public service is at the core of who he is, with most of his immediate family having served on the front lines in Troup County for more than 50 years. From LaGrange Police Dept, Troup County Sheriff’s Office, American Medical Response, Troup E-911 and WellStar West Georgia Emergency Room, he said the Adams family has always been a family dedicated to the people of this community.

Adams is a member of the LaGrange Lion’s Club and an active member of HYPE, a young professionals group associated with the Chamber of Commerce, so he said he is very involved in community and civic sponsored outreach programs.

Adams said he grew up in Troup County and considers it a privilege to raise his two beautiful children in a culturally rich and diverse community.

As coroner, Adams said you have his word that he will always remain both professional and empathetic in every unique circumstance of grief and will unfailingly serve with integrity and humility.